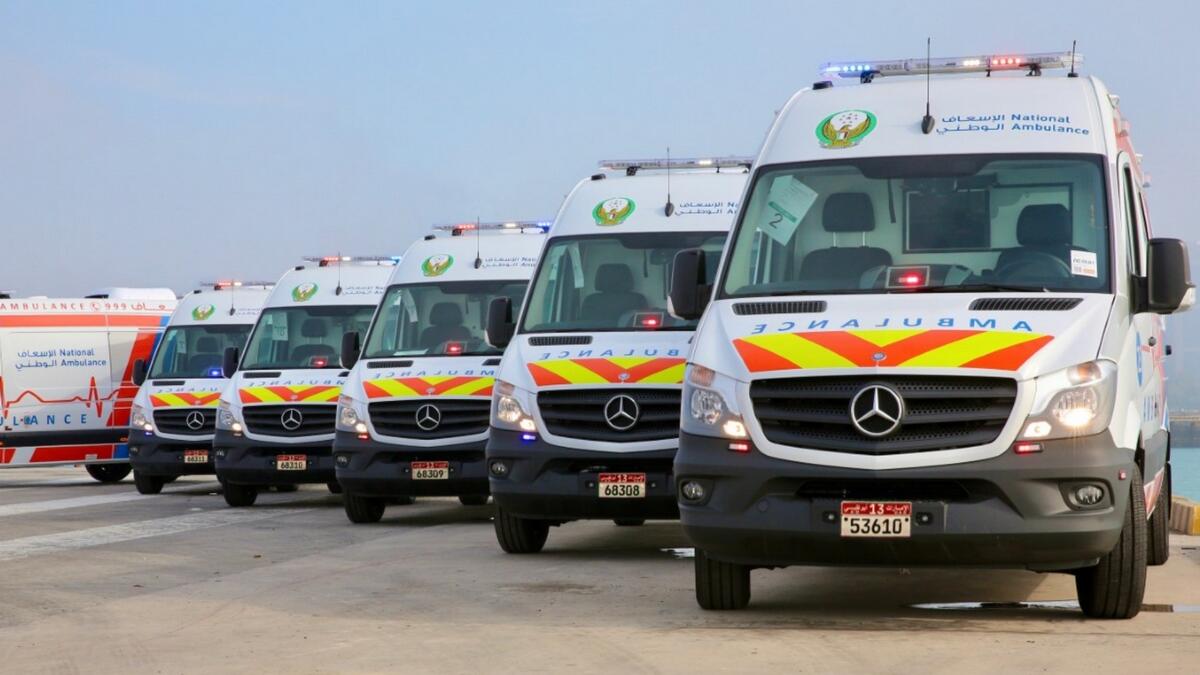 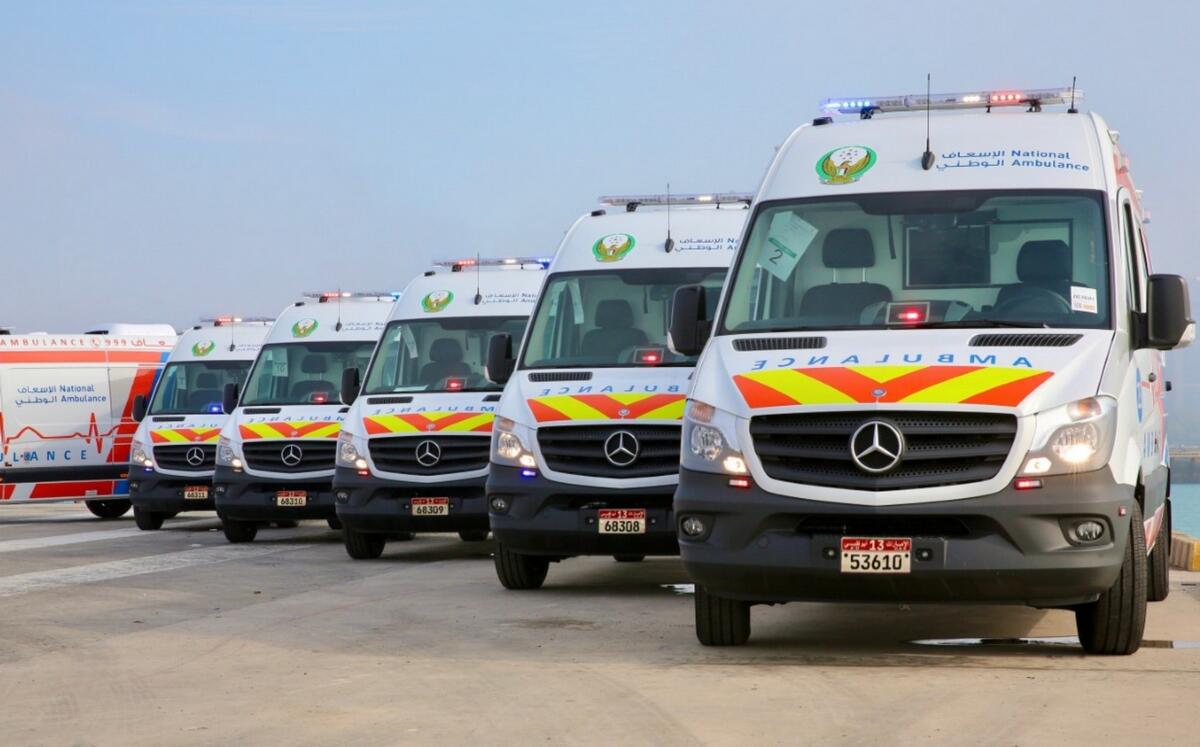 The family of a child who died in Al Ain as a result of medical negligence has been awarded Dh400,000 in blood money and compensation.

The Al Ain Civil Court ordered two hospitals and their doctors to jointly pay compensation to the parents of the dead child after they were found guilty of negligence and medical malpractice.

Official court documents stated that the parents had filed a lawsuit against the hospitals and their doctors seeking $15 million in damages for their child’s death.

The child had been transported from one hospital to another despite his condition requiring immediate treatment.

According to the family, their child later died due to doctors’ carelessness, negligence and failure to follow proper medical standards in treatment.

The child’s father had filed a complaint with the Ministry of Health and Prevention, which issued a report stating that the defendants were responsible for causing the child’s death due to lack of necessary medical care.

A report by the Higher Medical Responsibility Committee found that there was serious medical malpractice and that the treatment provided by the hospital was not up to medical standards. The committee also blamed the doctor who gave instructions to transfer the patient to another hospital without transferring him in an ambulance despite the patient’s emergency condition.

The criminal court had previously convicted the two hospitals and their doctors of causing the child’s death due to medical error and ordered them to jointly pay Dh200,000 in blood money to the child’s parents.

The family then filed a civil lawsuit against the defendants, which ordered the hospitals and their doctors to pay Dh200,000 in compensation to the parents in addition to the blood money, bringing the total to Dh400,000.

The hospital was also ordered to pay the parents’ legal costs.