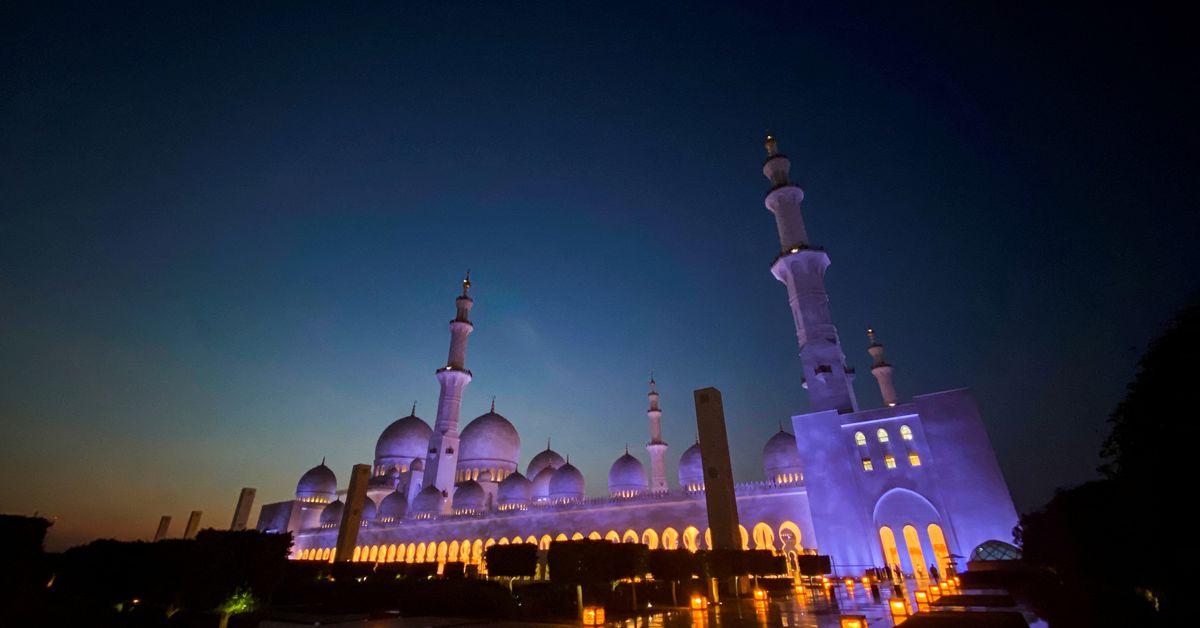 The investment, announced by ADQ and Aliph’s founder, is half of the $250 million Aliph Fund I (LP), which focuses on mid-sized companies in the region.

ADQ, the smallest of Abu Dhabi’s three largest sovereign wealth funds, has emerged as one of the region’s most active traders. Started in 2018 as a state-owned asset holding company, it has consolidated its portfolio, privatized some assets and made strategic acquisitions to build “national champions”.

Aliph Capital’s “entire focus” will be on its first fund, “but our vision is to be the leading alternative asset manager in this area,” CEO Huda al-Lawati, who founded the firm last year and is the majority shareholder. , reported Reuters.

The company plans to invest its first fund in about 10-12 companies, Lawati said.

The target companies have a holding period of five to seven years, Lawati said, adding that ADQ’s interest in Aliph Capital was due to its focus on small and medium-sized companies.