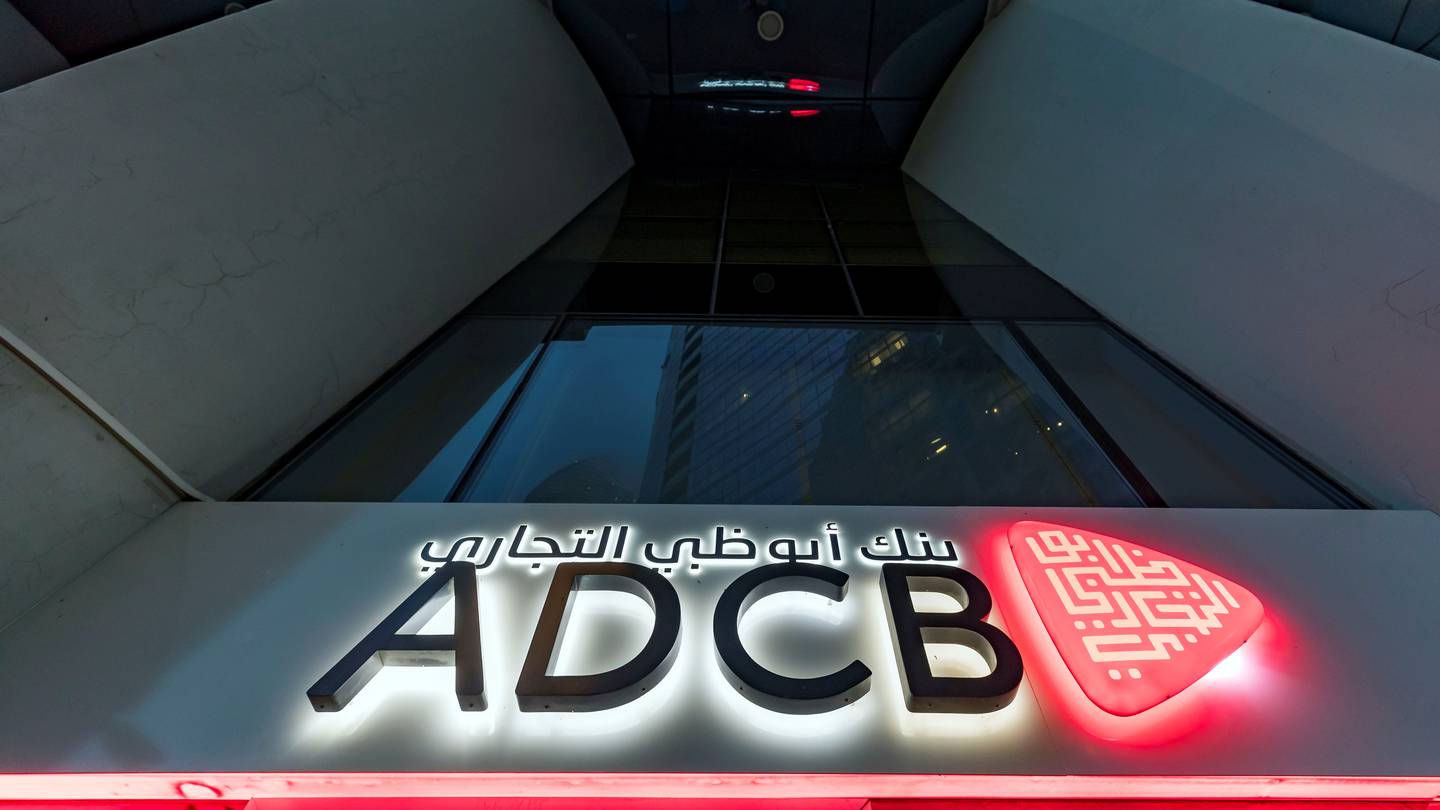 Abu Dhabi Commercial Bank, the UAE’s third-largest lender by assets, reported a 25 percent rise in third-quarter profit as net interest income and income from Islamic finance and investment products grew as the economy continued to recover from the coronavirus pandemic.

Net profit attributable to shareholders of the parent company for the three months to September 30 rose to Dh1.59 billion ($433 million), the lender told the Abu Dhabi Stock Exchange, where its shares are traded, on Monday.

Impairment write-offs for the three-month period rose about 7 percent year-over-year to $636.1 million, according to the statement.

“The bank has continued to grow strongly, and the disciplined execution of our strategy has helped us navigate an increasingly challenging global economic environment characterized by inflationary pressures and rising interest rates,” ADCB Group CEO Ala’a Eraiqat said.

The International Monetary Fund this month cut its growth forecast for 2023 and warned of a cost-of-living crisis as the war in Ukraine, rising inflationary pressures and China’s slowdown continue to weigh on the global economy.

However, the UAE economy continued to recover from the pandemic and is expected to grow by 5.4 percent in 2022 and 4.2 percent in 2023, according to the latest forecasts from the UAE Central Bank.

Emirates NBD has forecast the economy to grow by 7 percent in 2022, driven by a higher estimate of energy industry output and “strong growth” in its non-oil sector, enabling the country’s fastest annual growth since 2011, when output grew by 6.9 percent.

Rising interest rates and a broad-based recovery in the UAE economy from a slowdown caused by the Covid-19 pandemic are expected to boost profitability for UAE lenders, Egyptian investment bank EFG Hermes said recently.

An expected 300 basis point (bps) rise in US interest rates will push up interest margins for lenders, the bank said in a report on the UAE banking sector.

An interest rate increase of 25 basis points means for lenders an increase in the net interest margin of about 5 points and a 3 percent increase in earnings per share.

“We remain positive on UAE banks at the end of the year,” EFG Hermes analysts Shabbir Malik and Omnia Kadry said.

At the end of September, the bank’s net loans and advances to customers were Dh251 billion, which is 3 percent more than in December last year. During the period, customer deposits grew by 14 percent annually to Dh302 billion.