A transition focused on renewable energy is the only realistic way to solve the current energy crisis, they add 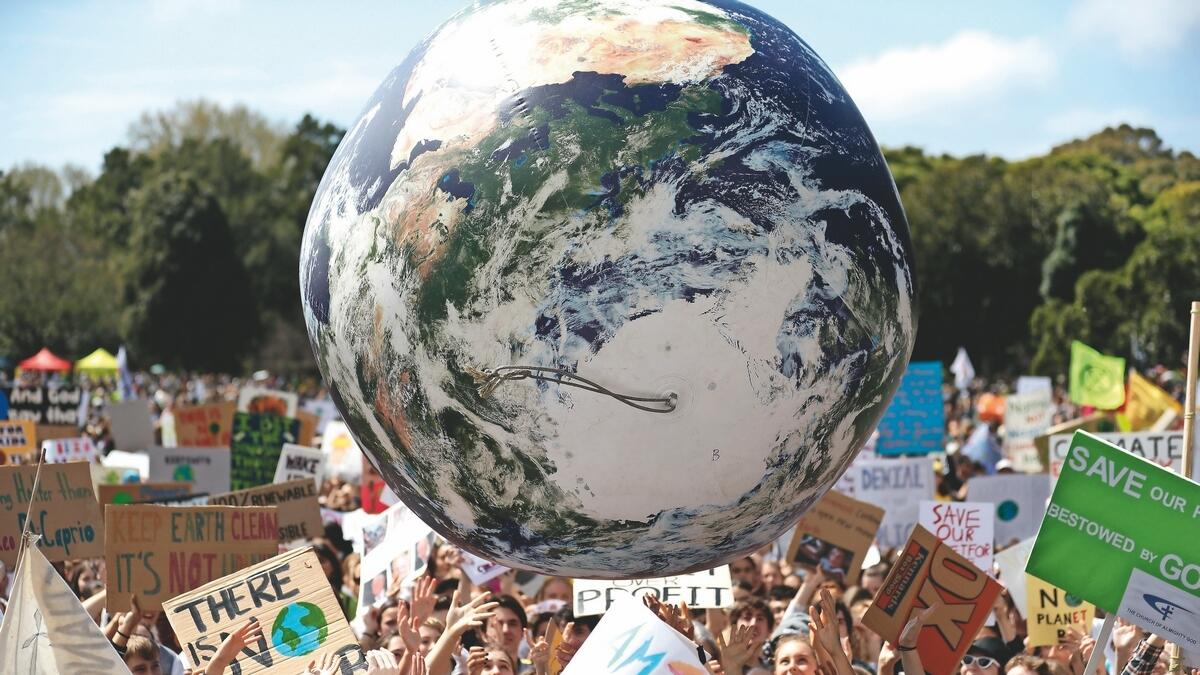 “We are staring into a terrifying abyss of irreversible climate impacts if we do not act,” Irena director-general Francesco La Camera said at a two-day council meeting that began on Thursday.

The biannual two-day meeting, chaired this year by Uruguay, brings together more than 400 delegates from 108 countries to discuss the world’s energy transition ahead of the annual UN Climate Change Conference (COP27) in Egypt.

“The Irena Council meeting comes at a critical time and gives the international community an opportunity to strengthen cooperation and strengthen the world’s commitment to renewable energy sources in climate action ahead of the COP27 and COP28 meetings,” he said.

Fitzgerald Cantero, the 24th President of the Council and Uruguay’s National Energy Director, stated that Irena must continue to be at the forefront of the spread of renewable energy around the world.

“Solutions to alleviate energy poverty and the solution to the current energy crisis come from renewable energy sources; and we, who are already on this path, will take more strides in this direction.” 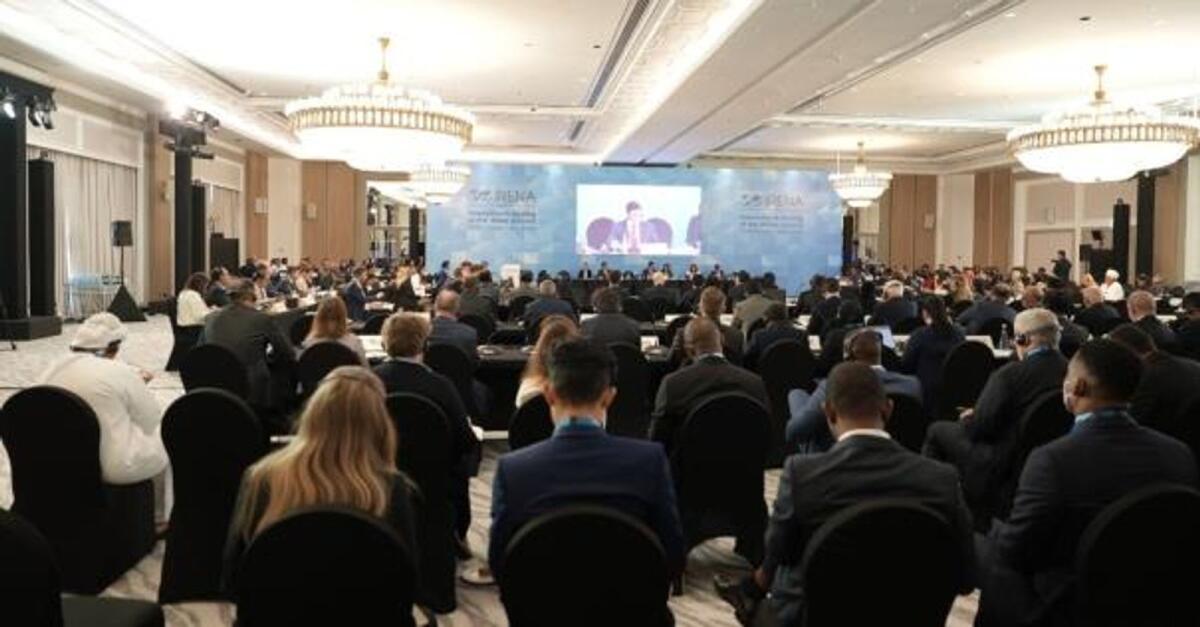 Despite the continuous increase in renewable energy capacity over the last decade, Irena considers the pace of change insufficient to limit the temperature rise to 1.5 degrees.

According to the agency’s World Energy Transitions Outlook, an energy transition focused on renewable energy sources is the only realistic way to achieve the 2030 time frame for emission reductions set by the IPCC and the goals of the 2030 timeline for sustainable development. A tripling of investments in renewable energy sources is necessary for the scale and speed of the energy transition to reach the level required to achieve the goals of the Paris Agreement.

In a new report published on Thursday by the UN Environment Program (UNEP), it is stated separately that the international community is still far from the Paris goals, and there is no credible path to 1.5 degrees.

“This report tells us in cold scientific terms what nature has been telling us all year through deadly floods, storms and raging fires: we need to stop filling the atmosphere with greenhouse gases, and stop it fast,” said Inger Andersen. Director General of UNEP.

“We had the opportunity to gradually make changes, but that time is over. Only a fundamental transformation of our economies and societies can save us from an accelerating climate catastrophe,” Andersen added.