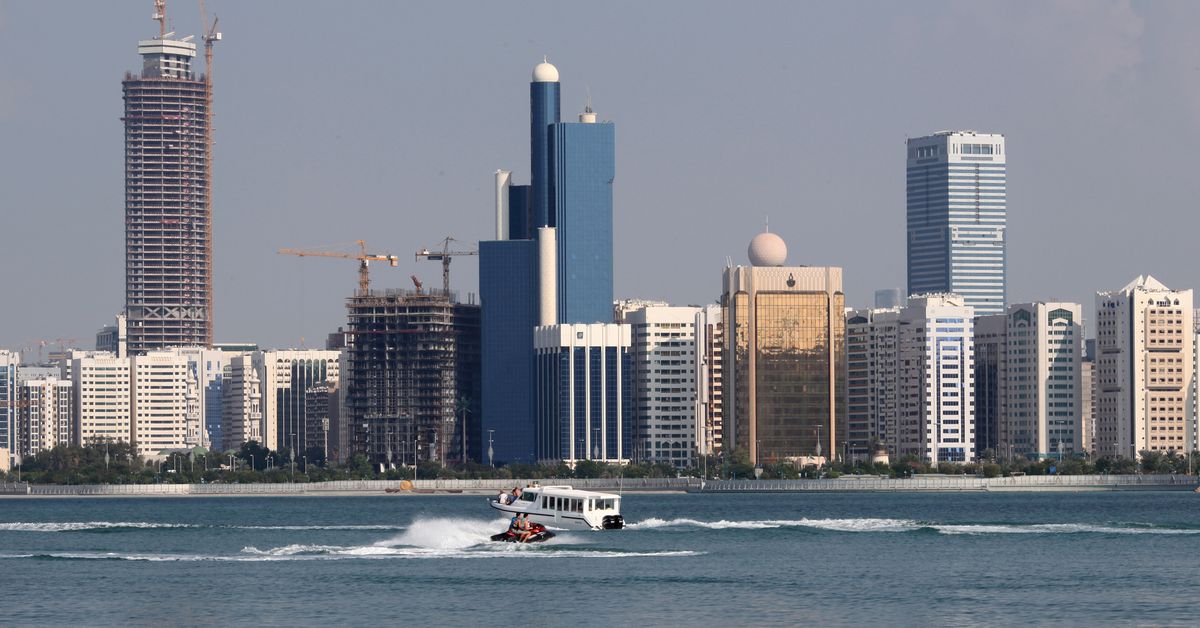 ADQ, the smallest of Abu Dhabi’s three largest sovereign wealth funds, has emerged as one of the region’s most active dealmakers, with Global SWF suggesting it could even merge in the future with Mubadala Investment Company, Abu Dhabi’s second-largest SWF.

Started in 2018 as a state-owned asset holding company, ADQ has consolidated its portfolio, privatized some assets and made strategic acquisitions to build companies that are leaders in their industries locally or regionally.

The fund declined to comment. Global SWF said it first valued ADQ’s portfolio at around $110 billion in March 2021, and its value has remained “relatively stable” since then.

However, developments since the third quarter this year have boosted the fund’s assets under management (AUM), including the Etihad move last week.

A rising share price for TAQA, of which ADQ sold 8.6% to a subsidiary of International Holding Company, pushed its AUM higher. The IHC and ADQ are chaired by Sheikh Tahnoon Bin Zayed Al Nahyan, UAE National Security Advisor and half-brother of UAE President Mohammed bin Zayed.

Global SWF said its stake in TAQA more than doubled in value to $71.9 billion.

“Now it could be argued that TAQA does not have the necessary free float and trading volume to make the share price credible, but the reality is that the company has become one of the largest institutions in Europe, the Middle East and Africa and is becoming a key part of ADQ’s soft use of force abroad,” Global SWF said.

ADQ has also benefited from a higher share price in Abu Dhabi Ports, of which 25% was floated on the market in February and ADQ holds the rest, a stake worth about $5.9 billion.

“The role of the Sheikh Tahnoon-led entity is not yet fully understood,” Global SWF said.

“If ADQ continues to monetize stakes in national champions and increase its weight in private equity and venture capital, its portfolio will increasingly look like its sister organization Mubadala, which could lead to possible merger talks in the future.”

Mubadala had $284 billion in assets under management at the end of last year, according to an investor presentation reviewed by Reuters.