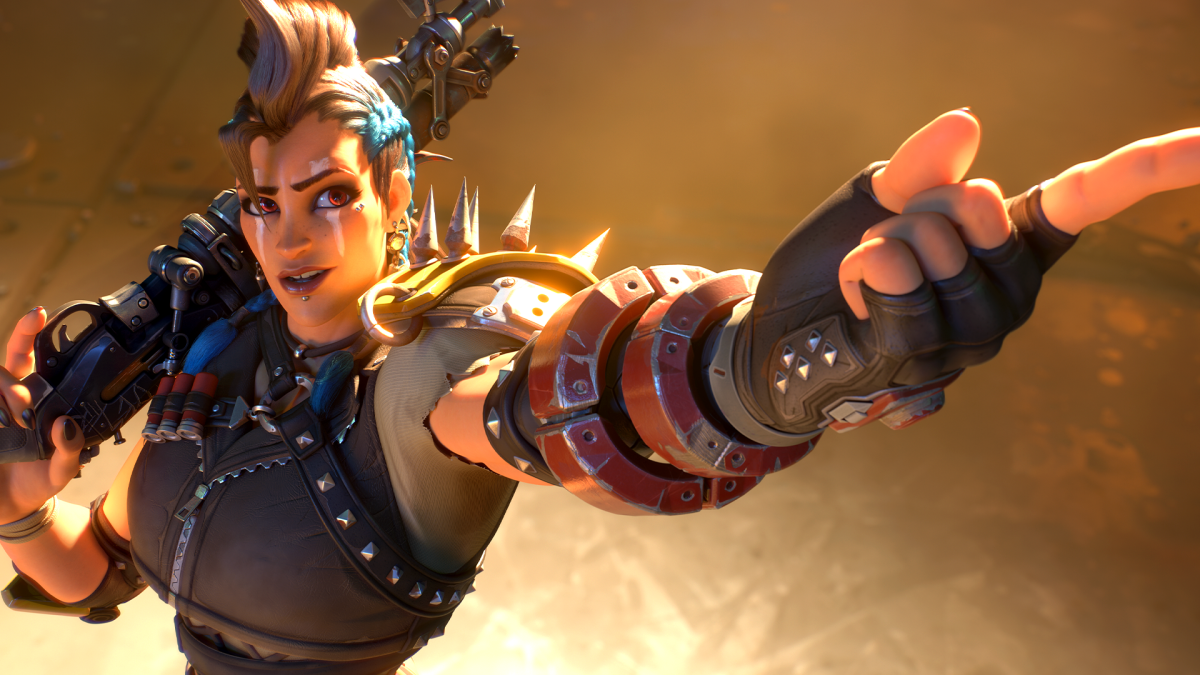 If you’ve never gone deep into an Overwatch battle without knowing half your team died 15 seconds ago, I urge you to turn on a new setting for Overwatch 2 . (Opens in a new tab). It’s the distinctive sound that plays when a teammate dies and having that on has already saved the bacon more than once.

The sound itself is familiar to Overwatch veterans: a short emergency siren that effectively communicates “oh god, backup, oh god.” The alarm has been used in Overwatch for years to indicate the death of teammates, but only during limited-time PvE events. It can now be used in PvP, although it’s off by default and easy to miss in the settings menu.

Blizzard has aptly named this setting “Play sound when teammate is kicked out”. At the bottom of this first audio settings page you’ll find:

Once it’s on, you can basically stop worrying about the kill feed forever. It’s been great to break free from a small stream of text that I often forget and let the sounds do the talking. I’m amazed at how quickly death alarms have improved my reactivity. It’s now possible to be fully focused on my target or the person I’m healing and still instantly understand when teammates have died and we should back off. Word of the useful new warning has slowly spread among friends and associates, and now everyone who is anyone is on the alert for death. The old road was slow and bad the whole time. This abrasive, unpleasant noise is quite sweet.

Here’s the alarm in action, as I repeatedly jumped off a cliff, Soldier 76 (sound on):

You may be wondering about the similar setting on the teammate death alarm, “Play sound when Enemy Eliminated”. It does what it says on the tin, but honestly, I barely even listen to it. It’s a unique sound, but it’s either too quiet or my brain decides to drown it out. That’s fine by me – I’m more concerned with teammate notifications anyway, and I think it’s already pretty obvious when we’ve cleared the floor with the competition and there’s no one left to shoot.