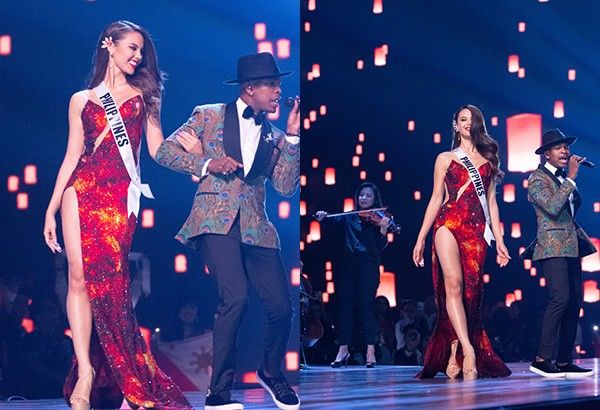 MANILA, Philippines – Award-winning R&B singer Ne-Yo is coming back to the Philippines next January to perform his biggest and latest concerts.

The Manila tour of “Ne-Yo Live in Concert” will be on January 23, 2023 at the Araneta Coliseum, the same place where Ne-Yo performed when he first visited the country way back in 2008.

His most recent stop in the Philippines was for the 2015 “Concert of Dreams” in the City of Dreams, alongside former Destiny’s Child singer Kelly Rowland, for the official opening of the hotel-resort and casino complex.

related: Ne-Yo on R&B status and being a love song person

In the Miss Universe 2018 beauty pageant, Ne-Yo performed a performance of his hits, and Filipinos will remember that Catriona Gray performed her now iconic “Lava Walk” as the singer performed “Miss Independent.”

Upon hearing that Ne-Yo will be performing in Manila once again, he teased fans on Twitter by tweeting “Lava Walk part 2?”

Ne-Yo has also collaborated with many artists such as Rihanna for “Read That I Love You,” Filipino-American singer Jessica Sanchez for “Tonight,” Pitbull for “Give Me Everything,” Calvin Harris for ” Let’s Go,” and David Guetta with “Take It Hard.”

Presented by Wilbros Live, concert tickets will go on sale on October 15 through TicketNet.com.ph and TicketNet outlets nationwide.