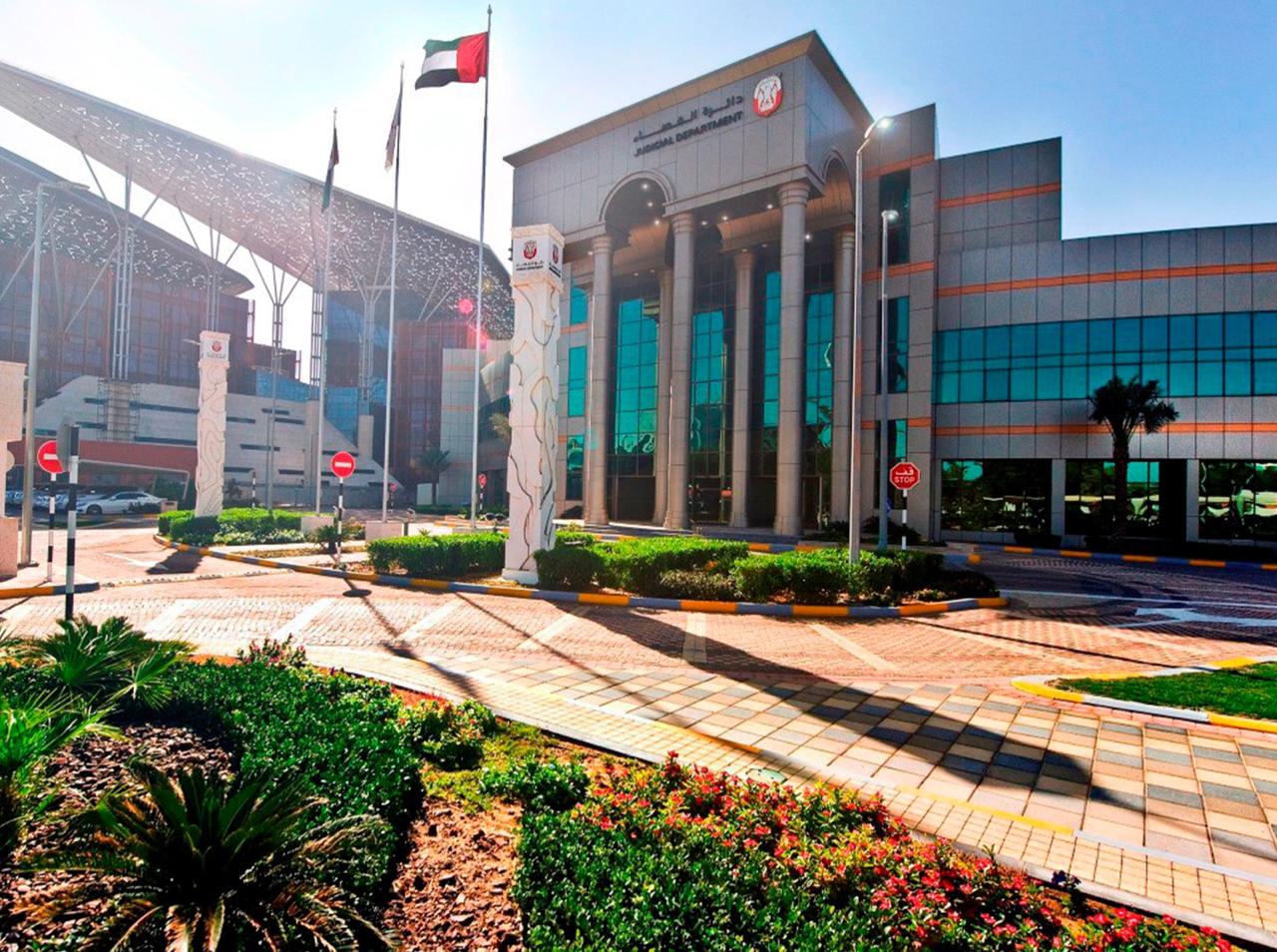 ABU DHABI, 30th October, 2022 (WAM) — The Abu Dhabi Judiciary appreciated the international confidence in Abu Dhabi’s courts, which operate under a pioneering judicial and legislative system, particularly with the historic judgment of the High Court of England confirming that the Abu Dhabi Civil Family Court is the proper venue for family disputes under the British between a couple residing in the emirate.

The UK High Court has issued its ruling, confirming that the Family Civil Court of the Emirate of Abu Dhabi has jurisdiction over family disputes between a British couple living in the Emirate if there is a dispute over jurisdiction between the English courts and Abu Dhabi. in the courts.

In his ruling, Judge Edward Hess affirmed that the Abu Dhabi Civil Family Court is established to guarantee and preserve the rights of expatriates based on the provisions of the law and generally recognized principles of justice. Therefore, the British court is content to decide that the Abu Dhabi court, not the English court, is the appropriate jurisdiction to hear the divorce.

This judgment was handed down in a UK court on a question of jurisdiction over the wife’s divorce proceedings, as the husband argued that the Abu Dhabi court was the best jurisdiction to hear the divorce, given that the couple is domiciled in the United Arab Emirates.

The High Court of England handed down its ruling, which upheld the jurisdiction of the Abu Dhabi Civil Family Court to handle divorce, stressing that the court of first instance was established to provide insurance to non-Muslims and expatriates living in the United Arab Emirates. that they are treated in a manner commensurate with the norms of non-Muslim countries.