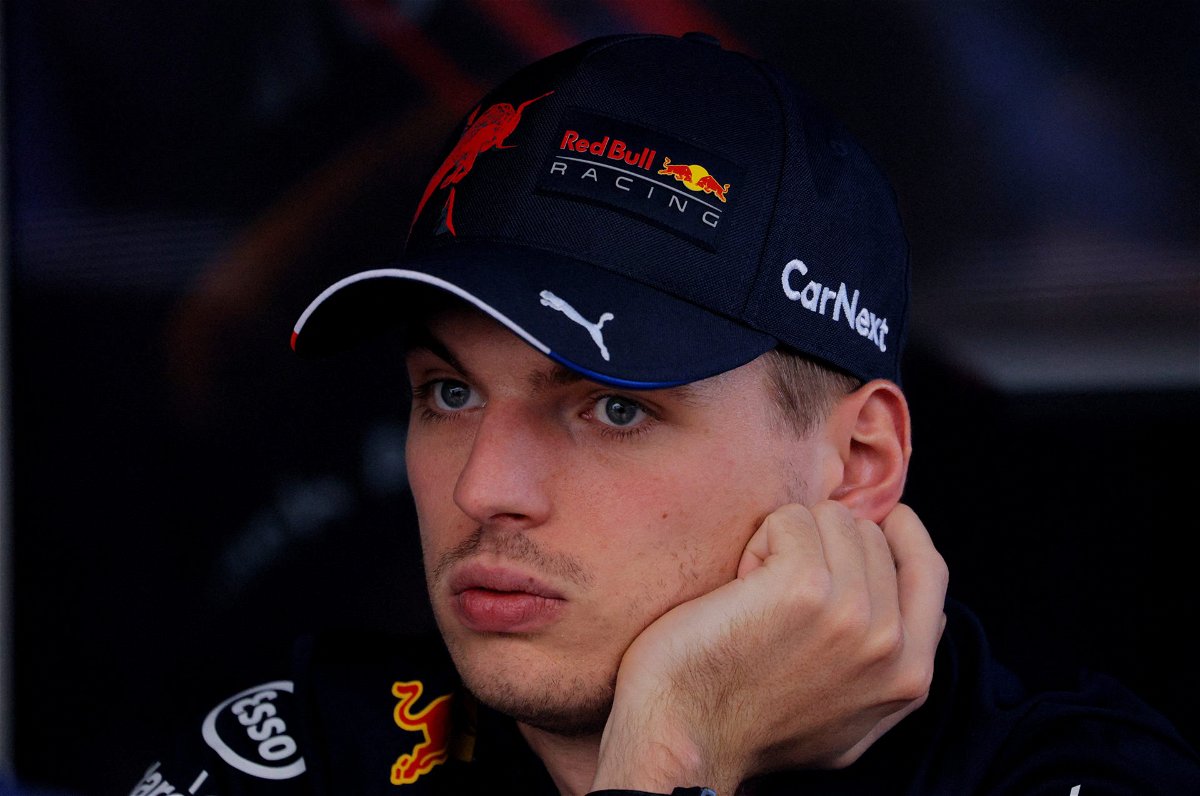 The FIA’s relationship with controversy never seems to end. This comes after their recent mistake involving Fernando Alonso. The Spaniard collided with Lance Stroll, which ended this race, while Alonso suffered serious damage. Despite the damage, Alonso drove a great race that earned him P7, but the FIA ​​ruined the party.

However, on the way to the finish line, the Spaniard lost his right side mirror. This led to the FIA ​​handing Fernando Alonso a 30-second penalty in Austin, much to Alpine’s frustration. Fernando Alonso crossed the checkered flag in P7. However, after the penalty, the Spaniard could only collect a P15 goal.

Although Alonso’s penalty has now been overturned by the FIA, it was originally Haas that lodged a protest against Alonso for driving an unsafe car after the collision with Stroll. Alpine quickly filed a counter-protest, stating that it would be a “Huge problem for F1 if it considered damaged cars dangerous because it would force ’50, 60, 70%’ of cars to retire.”

In addition, they also claimed that the Spanish driver was not shown a black and orange flag, meaning the car must immediately return to the pit area due to a mechanical fault.

He further added, – The referee tried to punish afterwards for an (immediate) mistake made during the competition, after which the mistake had to be reversed. Race Control still needs fixing, clearly #F1“

After seeing the freelance F1 reporter’s tweet, fans took to social media to share their own views.

It’s fair to say that the FIA ​​has been under the microscope since last year’s Abu Dhabi GP. In addition, Chris Medland believes that the recent events in Austin are a little similar to what happened in Abu Dhabi last year. However, F1 fans on Twitter shared his opinion.

Some fans agreed with Medland and his views.

The simple answer is that they had to remove Lewis from F1’s posterboy for two reasons. His power and politics.

The new era of F1 needed a new star and they tried to rush it, destroying all credibility in the process.

I hope they are happy.

Yes, but the reason Haas was unsuccessful in his protest apparently had nothing to do with the matter at hand. Only that they missed the deadline by about 30 minutes. No excuses for Abu Dhabi leaders.

Couldn’t agree more. The whole F1 is rigged thing is laughable, but it is clear that the management of the race and its inconsistencies are growing. This level of inconsistency shouldn’t happen let alone multiple times in a race. The FIA ​​and Liberty must invest in this area as soon as possible

#F1 is a joke because the governing body does not understand that it is responsible for applying the rule.@fia appears to respond to groups and negotiate with them
They must take responsibility and do the right thing regardless of the consequences

However, others were not convinced by his views and shared why they thought otherwise.

But it’s quite different, here Alonso finished P7 on the road, and this simply nullified the other team’s protest (and subsequent penalty).

What exactly are you undoing in AD? You can’t throw a post-race penalty just because, and you can’t invalidate laps at will

Mercedes withdrew its complaint, but Alpine did not. Literally 0 similarities and you know it

Meanwhile, some fans wondered if Medland was part of Team LH44.

Lol, you guys can’t take it, there’s a better one out there now than Lewis. Let’s reverse all the unfair penalties Verstappen received last year.

You can’t let go either @ChrisMedlandF1 ? It’s unhealthy to be so obsessive and angry. I recommend therapy, maybe group therapy together with cultLH44.

That about sums it up lol… I feel sad for Masi.. so much they did to find out it’s not him it’s the complexities of the sport and the situations that arise. pic.twitter.com/48HLbloMC4

I don’t think this compares to AD. What Masi did was within the rules (doesn’t make it logical) because the rulebook itself was horribly written.
How are you going to get tons of articles detailing SC procedures and then put another one that allows RC to do whatever?

Yes, but the reason Haas was unsuccessful in his protest apparently had nothing to do with the matter at hand. Only that they missed the deadline by about 30 minutes. No excuses for Abu Dhabi leaders.

With Alonso’s penalty overturned and his P7 finish reinstated, Alpine’s lead over McLaren grows even further. They will be hoping to finish the season strong and above the Woking side. Will Alpine be able to keep up and finish P4 in the Constructors’ Championship?