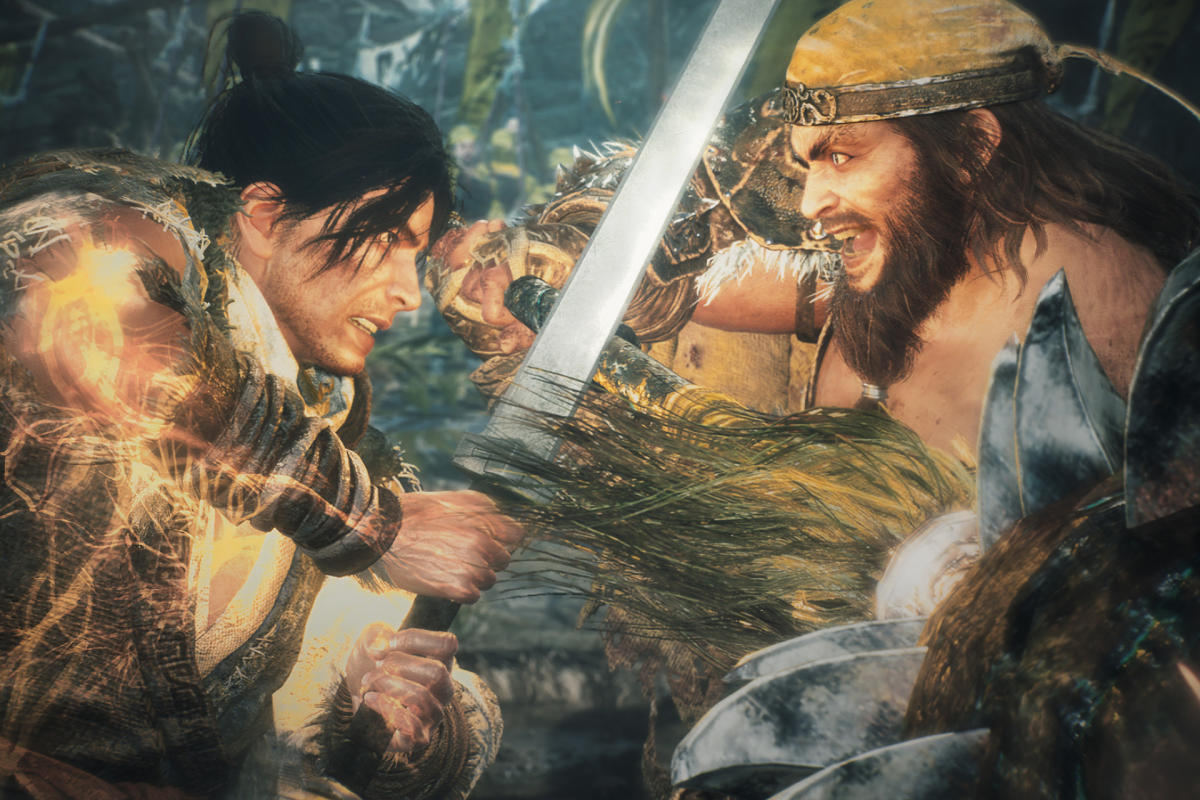 You’ll have to wait a few months if you want to see the final reveal of Team Ninja’s Nioh-style demon slaying. It has Koei Tecmo confirm that Wo Long: Fallen Dynasty arriving on March 3rd for PS4, PS5, Xbox One, Xbox Series X/S, and PC (via the Microsoft Store and Steam). It will also be available through Xbox Game Pass at launch.

Wo Long Team Ninja is a love note to Koei Tecmo’s long-standing obsession with Three Kingdoms-era China (see: Dynasty Warriors). You play as a militiaman fighting a demonic attack later in High Heaven. You will meet famous warriors in the process. As with the Nioh series, you can expect an action-based combat system that rewards different playstyles, but is also unforgiving – when the creators talk about gaining strength by “overcoming adversity”, it’s safe to assume you’ll die often.

In the meantime you’ll have something to play with, depending on which platform you choose. Sony has just reviewed the remastered Me 2 It will be one of PlayStation Plus Essential’s free games for November Lego Harry Potter collection and Heavenly Bodies.

It is not clear whether Wo Long He will continue the career of Team Ninja. There is a large potential audience, at least. It has Team Ninja announced Nioh games have sold over 7 million copies since the franchise was launched in February 2017. Although that won’t make FromSoftware nervous (The Ring of Elden sold 16.6 million units in July of this year alone), suggesting that the new title could have a lot of fans.