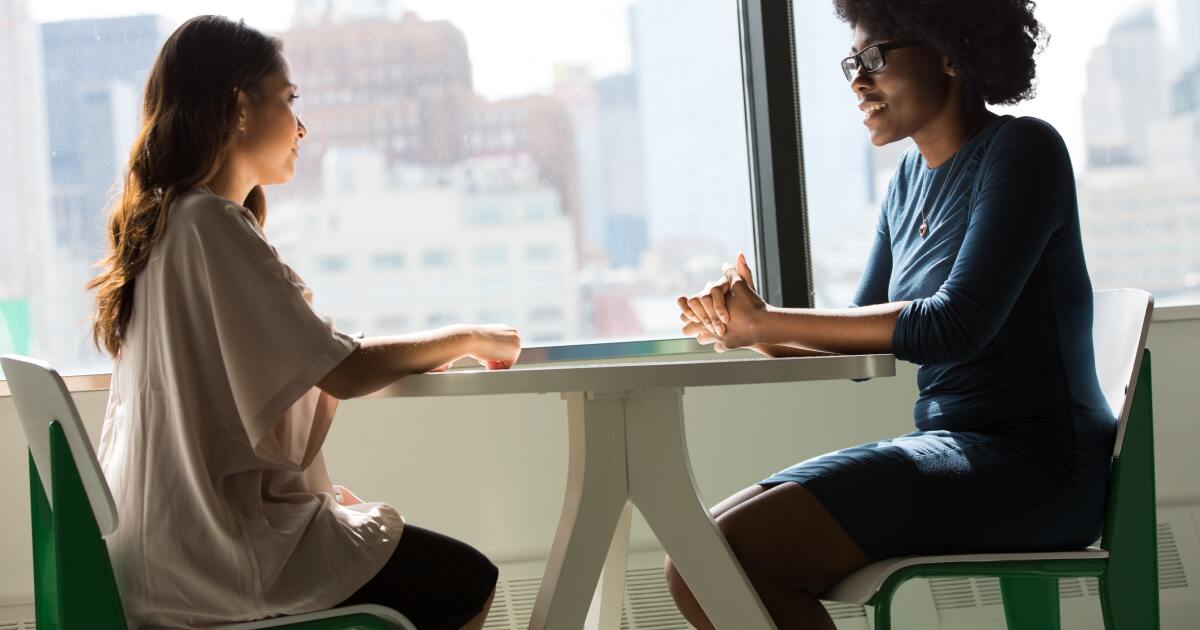 Breaking the wealth management industry’s legacy of excluding women, black Americans and other minorities recognizes that change is a “two-way street,” according to two experts.

A necessity amid growing consensus in the industry attract a diverse workforce and serving a wider base of clientsMany financial advisors and other wealth management professionals focus on solving the problem beyond representative labor force indicators. Less than 5% of planners black or Hispanic, and less than a quarter are women. Those who entered the profession can participate face direct discriminatory actions or other actions that induce them to leave large firms or exit the industry completely.

With this background, FINRA hosted a virtual Diversity Leadership Summit this week using the theme of ‘resilience in transition’. In one panel session, Nandita Das, director of the planning program at Delaware State University’s College of Business, and Erica Kyrgios, a researcher at the University of Chicago Booth School of Business who focuses on the behavioral science of race and gender in the workplace, explained the challenges the industry must learn to recruit and retain the next generation of advisors and clients.

According to Kyrgios, professionals in underrepresented industries often face a “double bind.”

“On the one hand, you can try to assimilate, just try to emphasize belonging and act like members of the majority group in that space, or you can try to use your identity strategically and then deal with stigmatization or anxiety about being stigmatized. hiring diversity,” he said. “It’s a balancing act that we know women and racial minorities face all the time when making decisions or thinking about where to work and how to behave in the workplace.”

So “bringing your true self” to a potential career as a 20-year-old college student can often be easier said than done, Das said, suggesting that the industry and future employers will bear the burden of nurturing a new generation. feels good in the field. This approach involves changing the culture of the workplace, as well as considering factors such as the cost of moving to New York and the student’s need to earn a living wage during the internship.

“The obstacles that my students face is, first of all, that it’s not for them, they feel like they can’t do it,” Das said. “They also work full-time. That’s why an internship is a must, but if it’s an added stress to putting food on the table, they won’t do it.”

Advisory practices, wealth managers and other financial firms can take other steps to show young people and career changers who are women and minorities can find a home in the profession, Kyrgios said. The CFP Board’s Center for Financial Planning invited industry firms last year to open additional indicators about their workforce to better monitor progress. Members of Congress made similar requests. Kyrgios’ research has shown that “sharing specific quantitative diversity goals” is a “surprisingly effective” tactic, he said.

For one study, Kyrgios and colleagues experimented with companies’ specific job postings by randomly varying whether the firms included specific numbers on their “value-based diversity statement,” or the percentage of women and minorities in their workforce. Those stated quantitative goals “significantly increase the willingness to apply among women and racial minorities, particularly among highly educated members of these groups,” he said.

“Organizations may not do this because they feel like women and racial minorities feel like hiring diversity, or they’re more concerned about being stigmatized in organizations that have specific goals,” Kyrgios said. “But we don’t find it drives them at all. They’re looking for signals that the organization is doing more than just virtue signaling, so it’s definitely something that’s underutilized.”

According to Das, to go above and beyond virtue signaling, firms and professionals need to focus solely on the bottom line. Studies have shown that diverse workforces produce better results than homogeneous ones. However, stopping the exclusion of people based on race, gender or other characteristics is simply “the right thing to do” and “the right thing to do,” he said, citing the example of child labor during the Industrial Revolution.

“People keep saying, ‘It’s a business thing.’ We have to go beyond that because everything we do is not necessarily about increasing your bottom line,” Das said. “We could easily continue to do this, but of course as a society we understand that this is wrong. Therefore, although it affects our income, we have decided that it is better not to use child labor.”