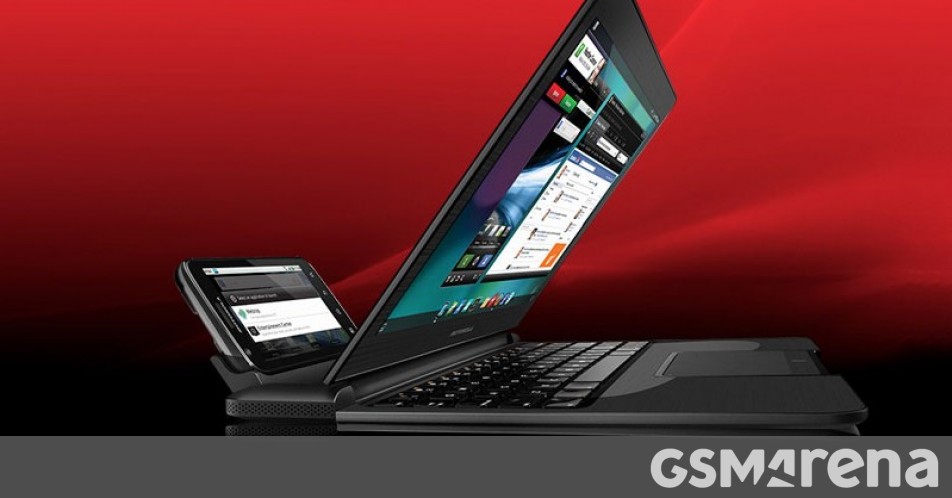 When Steve Jobs introduced the iPad in 2010, he signaled that the Post PC era is upon us. A few months later at the D8 conference, Jobs expanded on this, saying that PCs will remain, but in a much reduced capacity, saying that “one in X people will use them.” Most people will use tablets as their primary computer.

A decade later it is clear that the computer is not going away. The iPad is undoubtedly a very successful product for Apple, but few manage to get a serious job done. Also, despite its growing list of capabilities, the iPad still can’t do everything the Mac can. 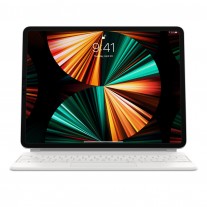 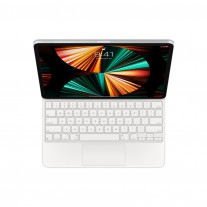 An iPad Pro pretending to be a MacBook

Speaking of which, Macs entered a post-PC era. “PC” is now a generic term, but it comes from the IBM PC, an Intel 8086-based microcomputer. It didn’t have the graphics prowess of an Amiga or Macintosh, but it became quite popular. Competing companies reverse-engineered the design, creating “compatible PCs” that led to the worldwide dominance of the x86 platform.

At the time, Apple used Motorola 68000 processors, which were considered fast until Intel came out with the Pentium. Apple would switch from Motorola to PowerPC processors. Then history repeated itself and Intels outperformed the best PowerPC chips, leading Apple to another platform switch, this time to Intel. The company recently went through what may be its final platform change, replacing almost the entire Mac lineup with Apple silicon-powered PCs. In this way, Macs – and some iPads – have entered the post-PC era.

Apple is still quite reluctant to make iPads behave like desktop computers, however. The latest iPad Pros are powered by the same Apple M1 chip found in some Macs, but iPadOS sticks to that platform. Ironically, macOS can run iOS/iPadOS apps, but the opposite is not true. So the computer, as in a desktop or laptop, is still ahead of tablets.

Other companies had a different vision of the Post-PC era: that smartphones would replace PCs by turning them into PCs. Microsoft did this with Windows Continuum, a feature on Lumia phones that ran the standard Windows 10 desktop environment when connected to an external display. Add a keyboard and mouse and you edit an Excel spreadsheet like the best of them. While Apple executed its platform transitions flawlessly, Microsoft struggled quite a bit. Windows RT was an attempt to bring the Windows 8 platform to ARM, but it was a failure. Windows 10 is much better in this respect as it can run x86 software on ARM hardware; the lack of compatible software really hindered RT adoption (most software written for Windows was x86-based). However, by the time Windows 10 arrived, it was too late for Lumias and Continuum lost the stage.

Today Microsoft is approaching it from another angle – Windows 11 has native support for Android apps. The company also partnered with Amazon to ensure a fairly well-stocked app store. Microsoft has a large set of apps for Android and also dabbles with the occasional Android phone. 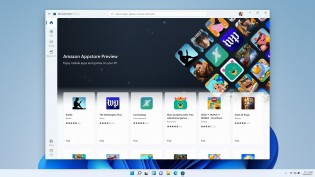 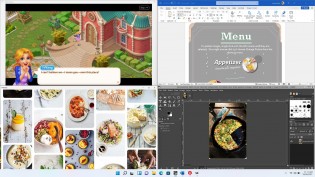 Not that the Microsoft Surface Duo was particularly successful, nor was its successor. But it’s clear that Windows will remain dead in a pocket format for now. We say that because no one has heard of the Surface Neo in a couple of years. It was a dual-screen device like the Duo, but it was supposed to run the now-discontinued Windows 10X instead of Android. Several other companies have worked with the desktop on a pocket-sized concept. Let’s start with Motorola and Atrix phones.

The Motorola ATRIX came out in early 2011 and was powered by an Nvidia Tegra 2 chipset. It had two Cortex-A9 cores (1.0 GHz), 1 GB of RAM and a GeForce GPU. The phone ran Android 2.2 Froyo out of the box, skinned with Motoblur UI. But that’s not why we’re here.

Two docks promised to turn the ATRIX into a computer. One was the Laptop Dock, a hollow 11.6” laptop shell that offered a keyboard, touchpad, speakers, and a 36 WHr battery, along with expanded connectivity (two full-size USB-A ports). 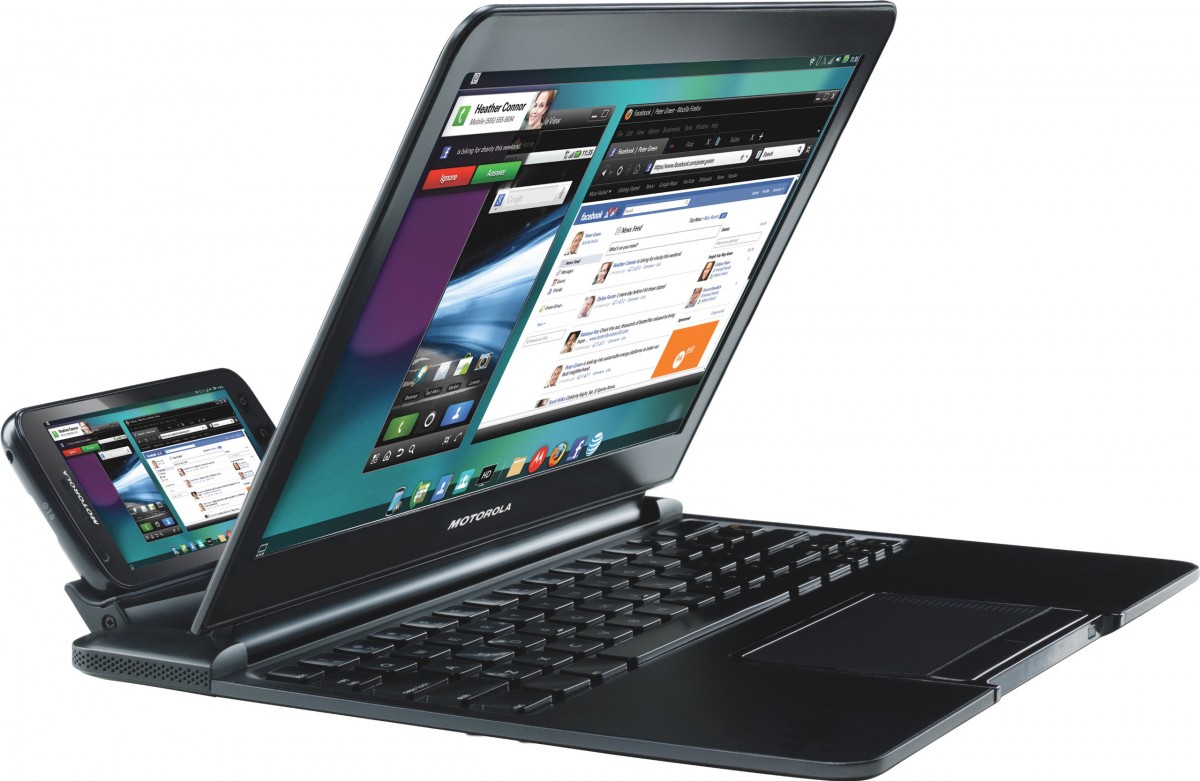 When docked, the phone ran a desktop version of Firefox with Adobe Flash support. You can browse the modern web, yes, as modern as 2011. Add-ons were also supported, so you could extend the browser’s functionality, but you couldn’t install other desktop applications. Instead, you were limited to running Android apps on a mirrored version of your phone’s screen or web apps.

There was also the HD Multimedia Dock, which was meant for desktop use. It offered a mini HDMI port for connecting to an external monitor, three USB ports and an IR remote control. The Entertainment Center handled media playback and included a native file browser.

ATRIX was an ambitious project like the docks. But few found the Laptop Dock worth $500 ($300 if you get it with the ATRIX), even though the HD dock wasn’t very popular despite its $100 lower price. Firefox used the Tegra 2 chip and the software wasn’t ready. In fact, Android still struggles with scalable apps, so a free-form desktop environment was asking too much of Froyo.

2011 was quite a year, the Asus EEE Pad Transformer TF101 was also introduced. We have already covered the story of Transformers in detail. It ended with the Asus PadFone: a phone that could be plugged into a tablet dock, while also being connected to a keyboard dock. A phone, a tablet, a laptop, all nested together like Matryoshka dolls. 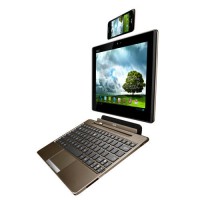 The Asus PadFone is the smartphone version of the Matryoshka doll

OK, so why were manufacturers trying to get a PC experience out of mobile? Check the Bill of Materials (BOM) for a standard phone. The chipset, RAM and storage together are usually the most expensive part of the phone. And those are the things that skipped the Atrix and Transformer docks. Wireless connectivity components cost almost as much and Motorola and Asus were selling always-connected experiences – few laptops then (and now) have built-in mobile data connectivity. 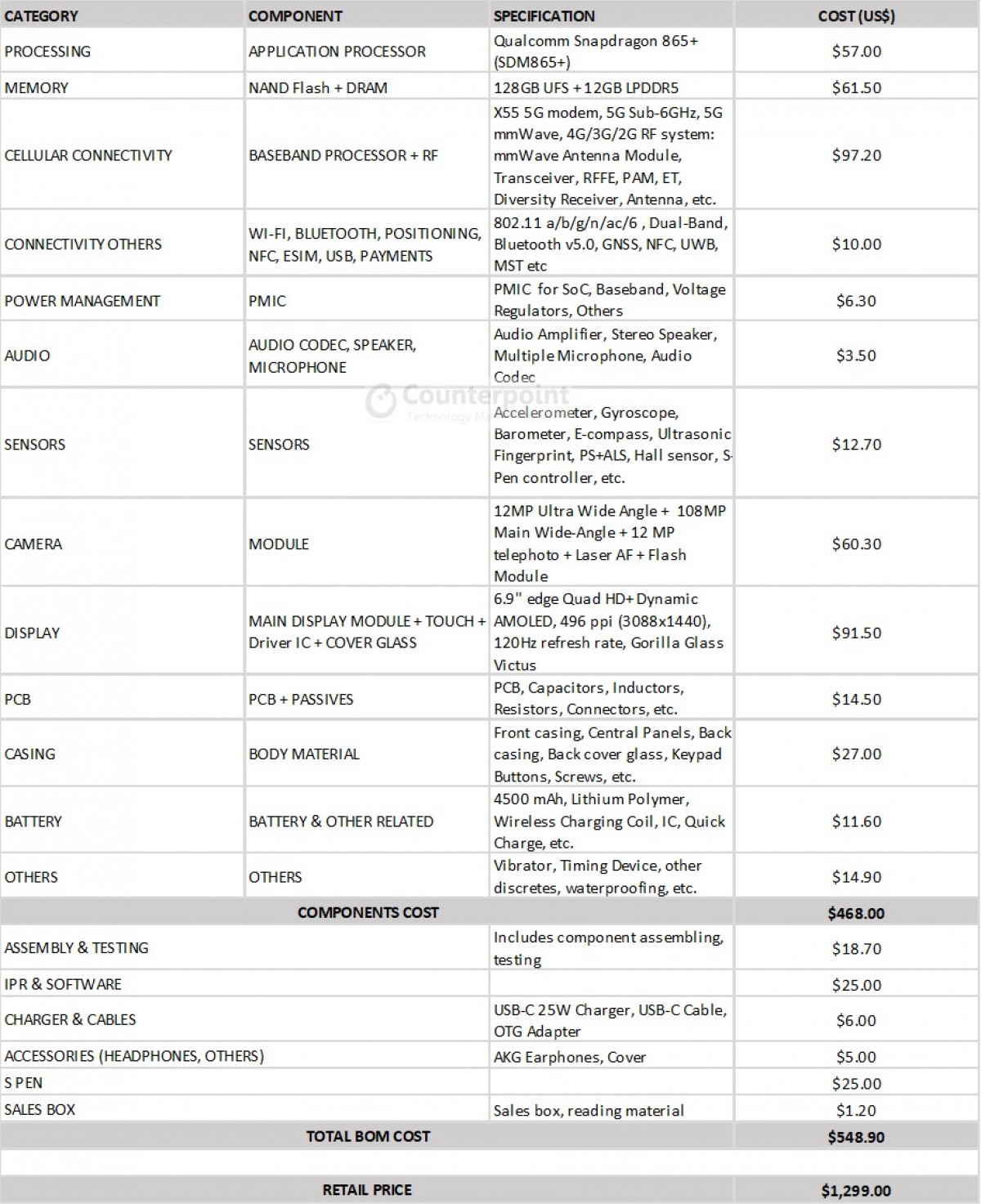 So (some) docks had screens and those are also quite expensive. But a dock still skips 2/3 of the expensive components that go into a laptop. So docks make economic sense, right?

From the manufacturer’s point of view, of course. However, consumers never got the idea. The ATRIX Laptop Dock costs about as much as an underpowered laptop (and as it turns out, the ATRIX was no speed demon), so people bought one of those.

We live in the future now. Samsung’s DeX – Desktop eXperience – is quite a capable system, and offers a decent desktop environment with multiple resizable and overlapping windows. Most of the time it doesn’t need a dock, many new monitors have a dock so all you need is a USB-C cable. DeX also works with wireless screen mirroring, so a cable isn’t a tough requirement either. And Samsung tablets can run DeX as a native interface, so you don’t need an external display. Samsung DeX is running on a Galaxy S9

Motorola is back with Ready For, also working via USB-C. Whether you use it for productivity or gaming on a big screen, with much faster processors, improved software and services like game streaming, the phone-as-a-computer concept works better than ever. 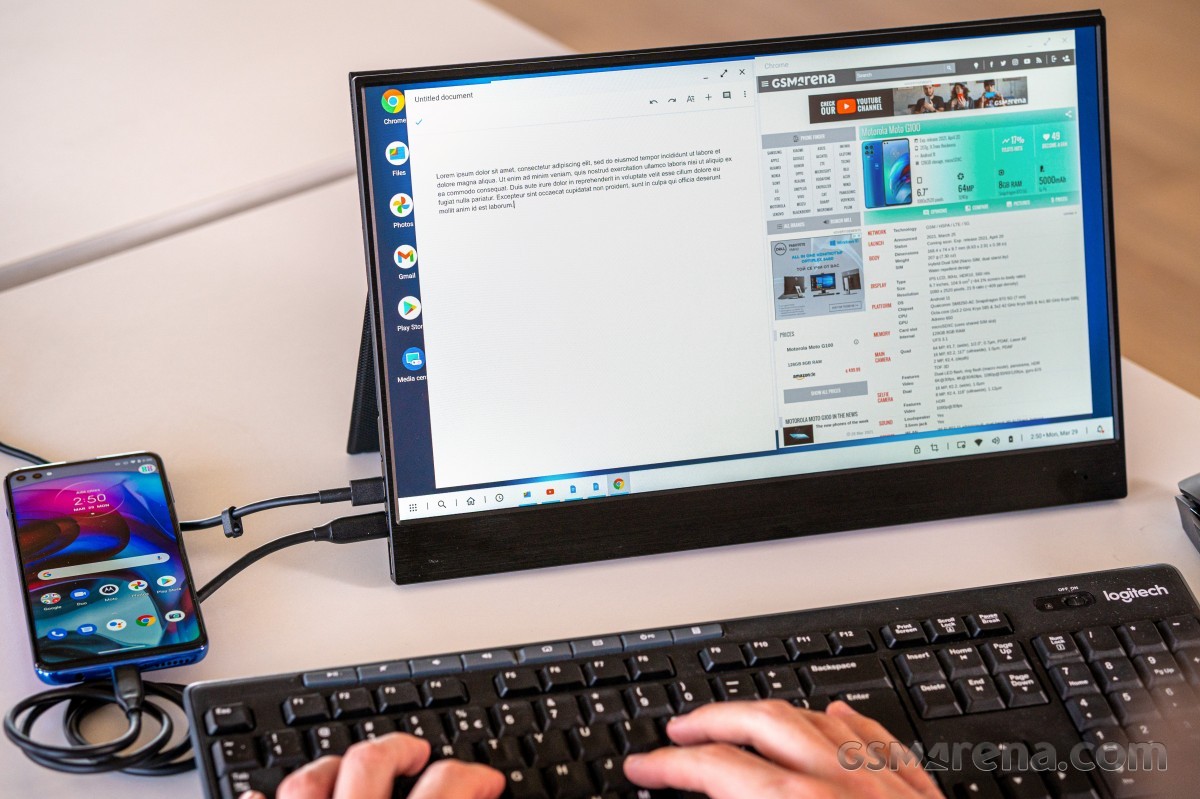 Some of the many docks for Asus ROG phones

Huawei has its own version of a desktop environment, although we don’t see it on its phones as often as we used to.

Has the post-PC era finally arrived? Only if you want to. The thing is, even without a dock, you still need a big screen. If you need to carry it, you can also bring a tablet or laptop. If you expect to find one on site when you arrive, what if you don’t? Or is there already a computer there (as in most offices)?

Apple M1 chips run macOS and iPadOS. Snapdragon chips run Windows, not just Android. CPU, RAM and storage are still some of the most expensive parts of a smartphone or computer. Those things haven’t changed, but neither have the negative aspects of dock life.

The funny thing is that computers have started to absorb the functions of smartphones as quickly as smartphones are doing the opposite. Instead of one branch of personal computing killing the other, they will likely converge into one powerful class of devices. We don’t know what it’ll look like, but as long as it’s not a Google Glass-style headset, we’d be happy. Foldable phones (and laptops) may be a better option.