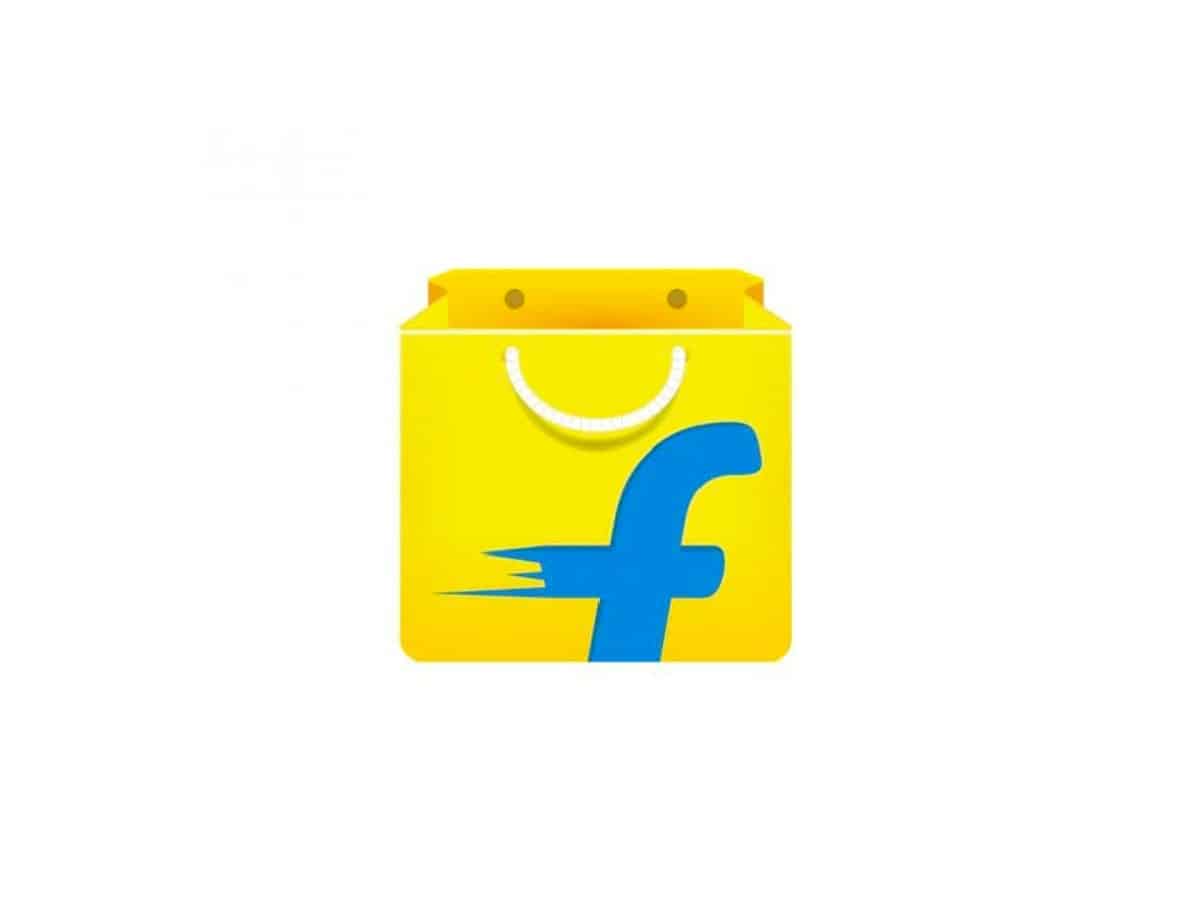 The e-commerce platform reported revenue of ₹10,659 crore in FY22, up 31 percent (y/y), according to data sourced by business intelligence platform Tofler.

For the financial year 22, the company’s expenses totaled 15,020 million euros.

According to Walmart’s filings with the US Securities and Exchange Commission (SEC), Flipkart spent $1.1 billion between February 1 and July 31.

In comparison, Amazon India reported a growth of 32.5 percent (YoY) at Rs 21,462 crore for its vertical market called Amazon Seller Services. The e-commerce giant also narrowed its losses by 23 percent to Rs 3,649 crore in FY22.

Meanwhile, retail giant Walmart will raise $3 billion for e-commerce giant Flipkart to further expand its operations in the country.

With the new funds, Flipkart’s valuation will rise to more than $40 billion, giving a boost to India’s funding scene, which is going through a tough winter.

Flipkart Group raised $3.6 billion in July last year to grow and advance India’s digital commerce ecosystem. The investment valued the group at $37.6 billion in cash at the time.

According to media reports, Walmart may bring strategic investors to Flipkart through this fundraising.