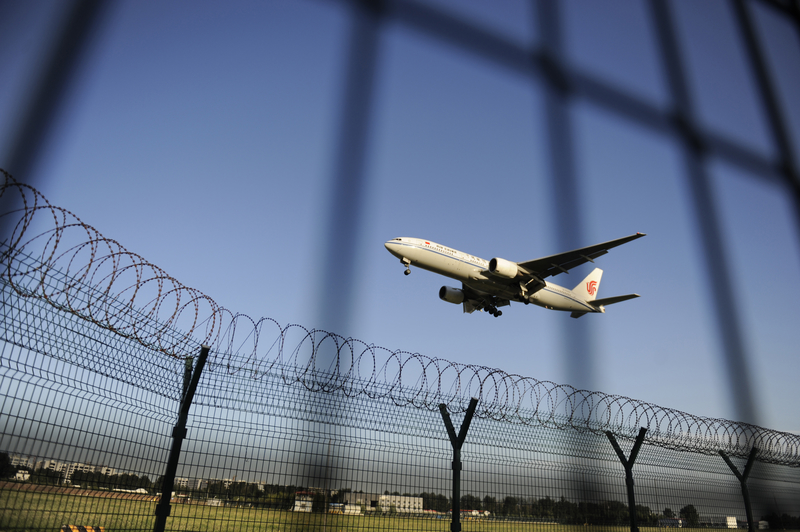 The net worth of Chinese billionaires has plummeted with share prices

Almost all financial instruments, including the Chinese and Hong Kong stock markets, the Chinese yuan, Chinese concept stocks, etc., have fallen after the change in the leadership team of the Chinese Communist Party became clear. all fall on October 24. As a result, the wealth of Chinese billionaires has decreased dramatically.

As the companies’ stock prices fell, so did the fortunes of the billionaires associated with them. According to the Bloomberg Billionaires Index, Pinduoduo founder Huang Zheng lost US$5.1 billion in one day. Tencent Holdings’ Ma Huateng and China’s richest man Zhong Suisui each lost more than $2 billion. Alibaba’s Jack Ma and NetEase Inc’s Ding Lei lost an estimated US$2.8 billion of their personal fortunes.

Congress’ talk of a “Regulatory Wealth Accumulation Mechanism” is troubling

In relation to this round of declines in China’s stocks, Yahoo Finance reported concerns about the “deregulation of the mechanism of wealth accumulation” expressed during the just-concluded Congress.

During the 20th National Congress of the Communist Party of China on October 19th, the CCP put forward a new note on “regulating the mechanism of wealth accumulation”, which is believed to be a continuation of the previous idea of ​​”shared prosperity”.

In this regard, Alicia García Herrero, chief economist for the Asia-Pacific region at Natixis, said at a press conference last week: “If I were a very rich person in China, I would be worried.” In his view, this focuses on “redistributing wealth”.

Alicia doesn’t think the authorities are paying attention to the real estate market right now; he thinks more about “wealth adjustment”. I don’t think China wants to be on the front page of newspapers like the tech industry used to be,” he said. But in his opinion, the authorities are “watching you. Be careful.” Gary Ng added that he believed it was about reallocating resources.

Tsai Zi, columnist for the Epoch Times’ “A Tale of Stocks and Gold,” notes that the idea that “state-owned enterprises will advance and private businesses will retreat” will continue.

According to his analysis, the mainland lacks an independent legal system. When the government targets private enterprises, entrepreneurs find it difficult to protect themselves and their wealth. And Tencent, Alibaba, Baidu, etc. Recording all purchase details on WeChat (the CCP’s social platform), card usage records of senior party members or their family members, and the like are troubling the upper echelons of the CCP.

Then he mentioned another possibility. “For example, Jack Ma, who has been “popular” in China for a long time, may be attacked. Because all the bookstores are selling books with his picture on the cover, which easily angers some CCP leaders.”

Tsai Tzu continued: “When creativity is no longer encouraged, China’s economy will regress sharply and the era of personal enrichment will disappear. Look at the owners of sole proprietorships; many of them are falling. When the real estate market faced headwinds, they could not expect much support from the authorities.”

Finally, he noted, “The super rich will continue to do everything they can to get out of China, which is a very bad sign for China’s domestic consumption and luxury goods market.”

For example, on the day the CCP introduced the “wealth accumulation mechanism,” the share price of Maotai (Shanghai: 600519), a luxury brand and symbol of wealth in mainland China, fell below 1,700 yuan (US). $237), down 3 percent on the day. In the five trading days from October 19 to 24, Maotai fell more than 13 percent.

Tsai Tzu’s analysis is well stated. The Financial Times quoted David Lesperance, a European lawyer who has worked with wealthy families in China and Hong Kong, as saying that Xi Jinping’s extension of power to more than two terms was a turning point for China’s business elite. “I received orders from several very high-net-worth Chinese business families to execute escape plans,” he said.

Evaporation or transfer of wealth caused by stock market crashes amid market anxiety is another way to distribute wealth.

On October 24, when Tencent’s share price fell, there were rumors that China Mobile, a state-owned enterprise, might acquire Tencent’s shares. However, Tencent responded to media inquiries on October 25 and said the report was untrue.

Mike, a senior investment advisor, told the Epoch Times that based on market conditions and news over the past couple of days, this may not be entirely unreasonable.

“Tencent’s share price has fallen several times. It is not unusual for state-owned enterprises to raise funds and take advantage of the situation to buy shares when foreign capital is leaving.

Mike added that in the future, only companies that comply with CCP policies will have the opportunity to grow. In accordance with the goal of “Shared Prosperity”, the CCP authorities will adopt a method similar to “public-private partnership” and gradually move to control high-quality private enterprises that have accumulated resources in big data.

Daiwa Capital released its China-Hong Kong Market Strategy Report on the 25th, and concrete measures to stimulate the economy are expected to be launched after the 20th National Congress. The authorities believe the correction of the Internet platform is largely complete and have upgraded the A-shares and Hong Kong shares’ information technology sector ratings from “neutral” to “overweight”.