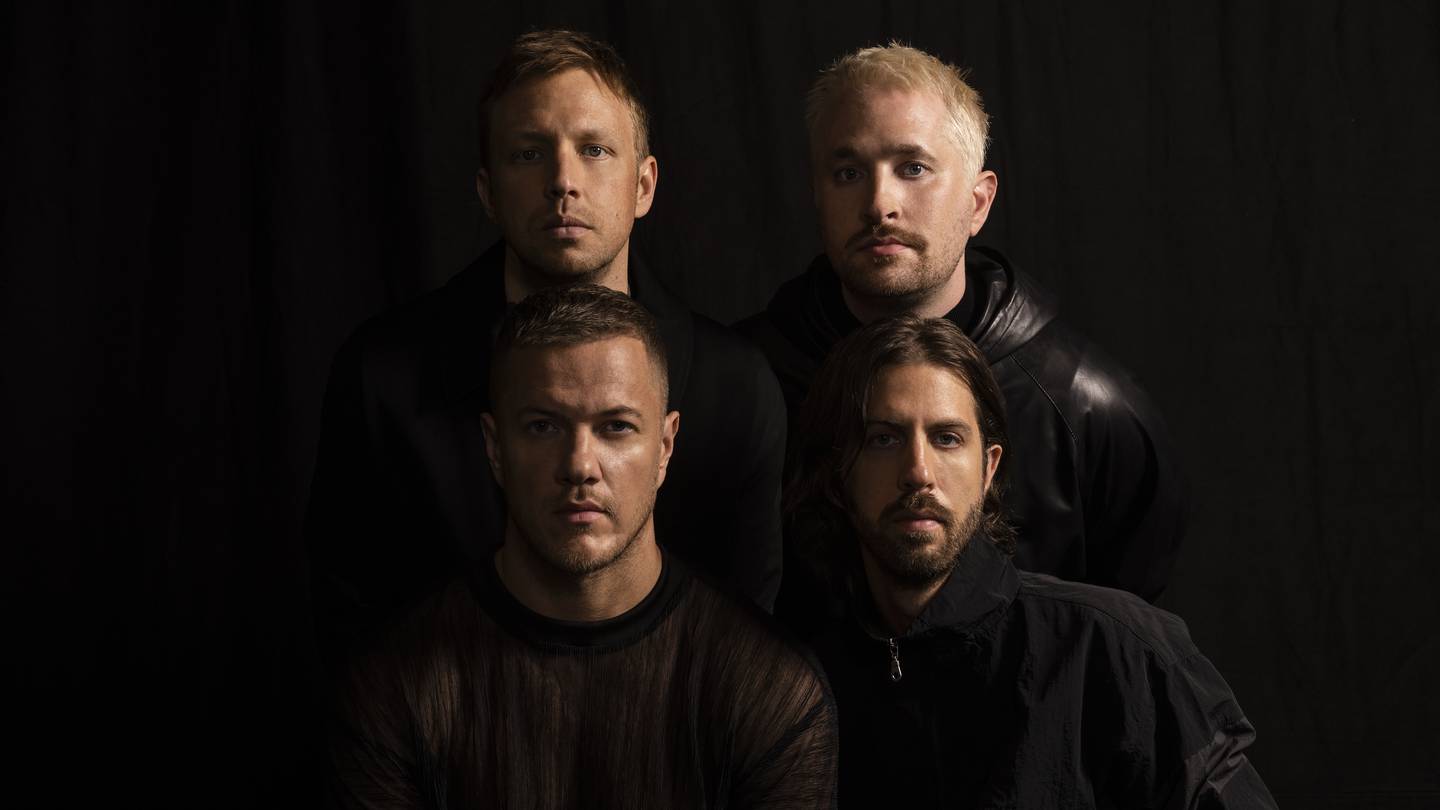 The American rock band Imagine Dragons has announced their concert in Abu Dhabi on January 26 at the Etihad Arena. Produced by Live Nation, the show is part of the Grammy-winning band’s Mercury Tour, which celebrates the release of their double-disc compilation album. Mercury – Acts 1 and 2.

Produced by the legendary Rick Rubin, the 32-track album represents the multi-platinum group’s most extensive and personal collection to date. Combining the band’s two most recent albums, it includes hit singles, Enemy, Carcase and Sharks.

Imagine Dragons rose to global fame with their 2012 debut album, Night Visionswhich produced hits It’s time and Radioactive, among others. The band recently released an extended version of the album to celebrate the first decade of its release, featuring nine studio bonus tracks and two previously unreleased demo tracks.

It is not their first trip to the UAE. The band filmed a music video for their 2017 song, ThunderIn Dubai – Dubai Design District, Sheikh Zayed Road and other local locations prominently featured.

Before landing in the UAE, the band will perform at the Al Dana Amphitheater in Zallaq, Bahrain on January 24, followed by a couple of concerts in South Africa.

Imagine Dragons perform at the Etihad Arena, Yas Island, Abu Dhabi on January 26. Tickets go on sale on October 7 at 12 noon and start at AED 250, at www.livenation.me.