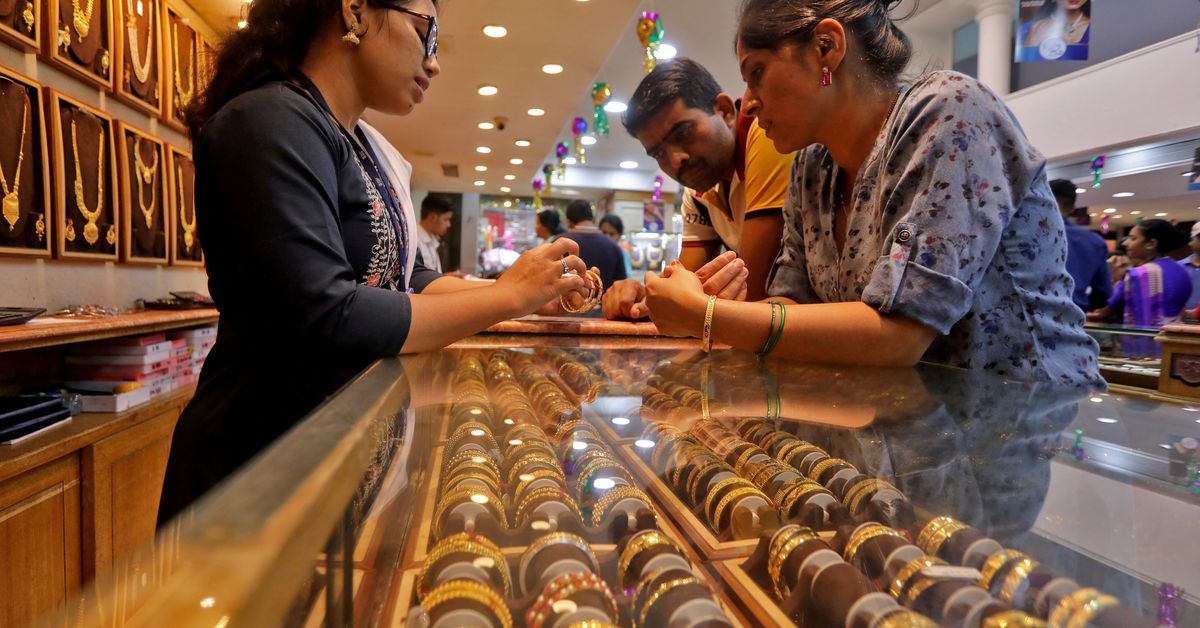 BENGALURU, Oct 27 (Reuters) – India’s PC Jeweler Ltd ( PCJE.NS ) reported quarterly profit on Thursday compared with a loss a year ago, as demand for bullion rose ahead of major festivals and the wedding season.

“The weakness in Q2 and the momentum in spending is expected to continue in Q4,” the New Delhi-based company said, adding that the start of the wedding season would lead to good sales.

Indians celebrated Dussehra, Diwali and Dhanteras in October, when buying gold is considered auspicious. After these festivals, the wedding season begins, one of the biggest drivers of gold purchases in India.

Gold prices have fallen to around $1,650 an ounce from more than $2,000 in March, boosting demand for gold bullion, coins and jewelry in Asia, where buyers typically take advantage of low prices.

The company continues to work to add additional franchisees and has increased the range, variety and price points of its jewelry items, PC Jeweler said.

Reporting by Nandan Mandayam in Bengaluru; Edited by Subhranshu Sahu