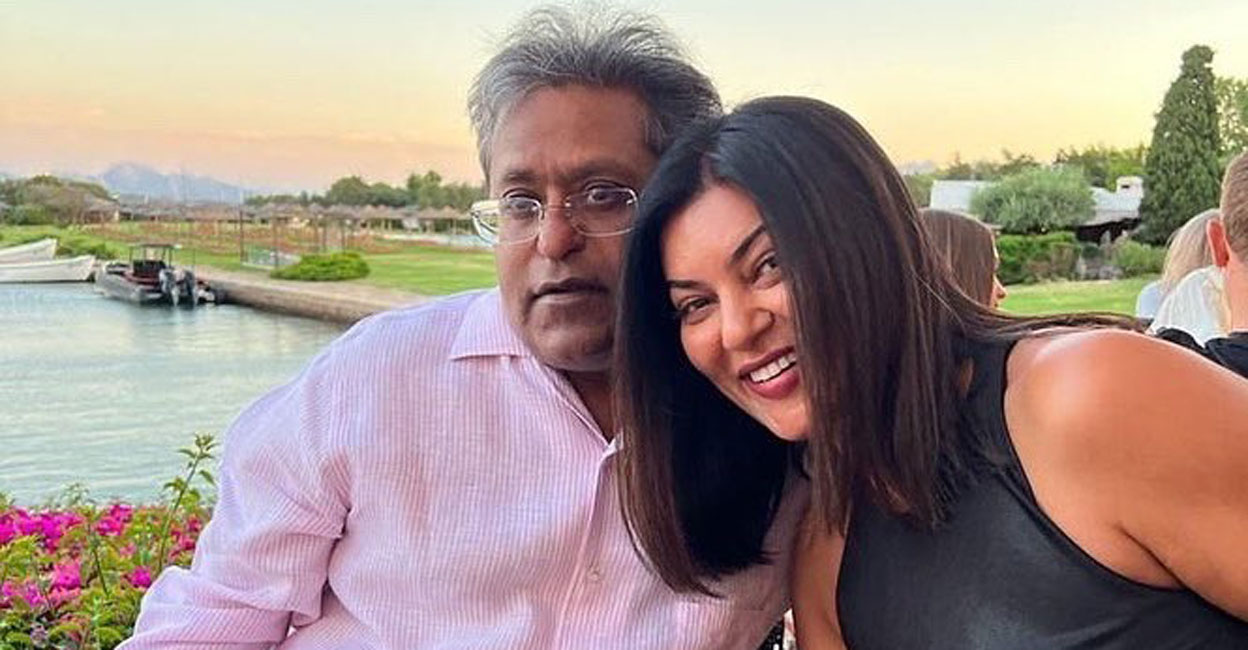 “Just back in London after a whirlwind world tour #maldives #sardinia with family – not to mention me #betterhalf @sushmitasen47 – a new start in a new life finally. Over the moon. @Belgrave Square,” tweeted Modi. as he shared a collection of photographs – of himself with Sen – both old and new.

However, with the questions coming in, Modi came up with a statement, in which he said that they have not tied the knot, yet.

“Just for clarity. Not married – just dating each other. That will happen one day.” he tweeted.

Modi, the founder and first chairman of the Indian Premier League, is currently living in London with allegations of financial irregularities and misconduct pending in the Indian courts filed by the BCCI.

The case of money transfer registered by the Administrative Directorate is still ongoing.