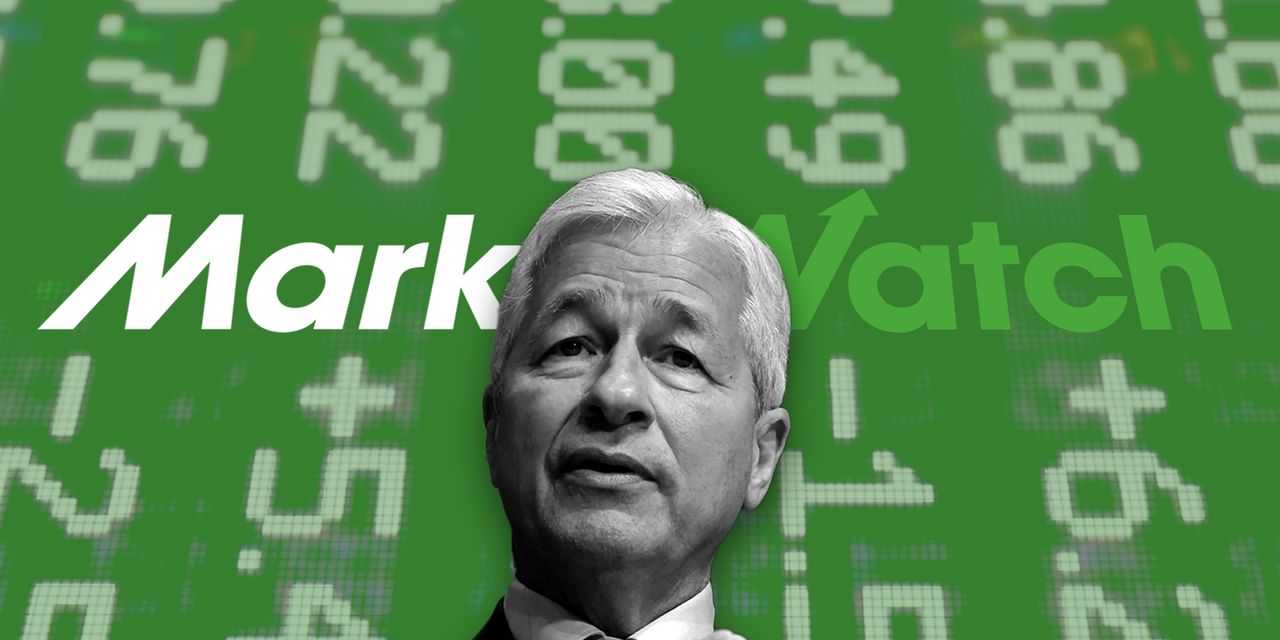 What a difference 25 years can make. The world today is a very different place than it was when I founded MarketWatch in October 1997.

CEO Jamie Dimon put it aptly when we spoke about the state of the global economy and markets and his outlook for both.

Over the past 25 years, since the founding of MarketWatch, the world has grown more polarized and volatile. Only in the last few years has this been truer than ever. The pandemic, the killing of George Floyd, the war in Ukraine, and supply chain disruptions—in the context of a growing wealth gap and rising inflation—have further exacerbated divisions, widened the wealth gap, and nearly crippled the global economy.

Honestly, we live in a very different time now than we did five years ago when MarketWatch was celebrating its 20th anniversary.

First, markets have been in a virtual free fall of late due to rising borrowing costs as the Federal Reserve tries to tame uncomfortably high and stubbornly high inflation.

Yielded 2.32%, now about 4%. The benchmark federal funds rate was currently between 1% and 1.25%, versus 3% to 3.25%, with the Fed expected to raise rates by at least three-quarters of a percentage point early next month.

and the Nasdaq Composite Index COMP,

all in or near bear market territory.

Granted, we are up sharply from where the markets were 25 years ago, but the recent decline has calmed bullish investors, especially as Russia’s invasion of Ukraine on February 24 rattled global markets and exacerbated the energy dilemma in Europe. Impact of price pressures caused by the COVID-19 pandemic.

These are uncertain times and the world has never seemed so strange.

I’ve been privileged to help oversee this site this year, and the swings in stocks and bonds and the concerns of many of our readers have made it clearer than ever that our editors and reporters have a major responsibility: deliver. Financial journalism is widely trusted and builds on the legacy of MarketWatch.

Or as Dimon points out:

News organizations with the authority and reach of MarketWatch need more than ever to shine a light on today’s issues—bringing much-needed facts and unbiased analysis to help the public and policymakers make the best choices for society as a whole.

Our evolution as an organization has seen us strive to expand our scope and reach through the Best New Ideas in Money festival, featuring notable attendees such as Ray Dalio, the founder of Bridgewater Associates, the world’s largest hedge fund. legendary activist investor Carl Icahn.

In fact, Icahn warned that the worst “is yet to come” for the markets. Of course, one can only hope that he is wrong. But there are several ways to think about such predictions. Because with fear comes opportunity.

Gray expressed his concern about the wealth gap and political division as obstacles to America’s ability to collectively overcome its current challenges.

For MarketWatch, uncertainty adds value to our daily task of providing our audience with the information and context they need to make better financial decisions.

Come November, as the battle between Republicans and Democrats culminates in the US midterm elections, times can be really volatile. While Democrats have focused on abortion and voting rights in their campaigns, Republicans have focused on inflation and crime rates along with immigration, and the emotions surrounding these topics have fueled anxiety among voters.

For his part, Dimon observed that real progress “doesn’t happen overnight or by working with people who share our vision.”

“As we move forward,” he said, “businesses, community leaders and policymakers must embrace this spirit and come together for a better global economy and society.”

It’s hard to disagree, of course, here at MarketWatch, a quarter century after our founding, democratizing financial news and information remains our guiding principle, as we strive, in Dimon’s words, to “shed light on governance issues. day.”

Stocks could fall ‘another 20% easily’ and the next fall will be ‘much harder than the first’, says Jamie Dimon