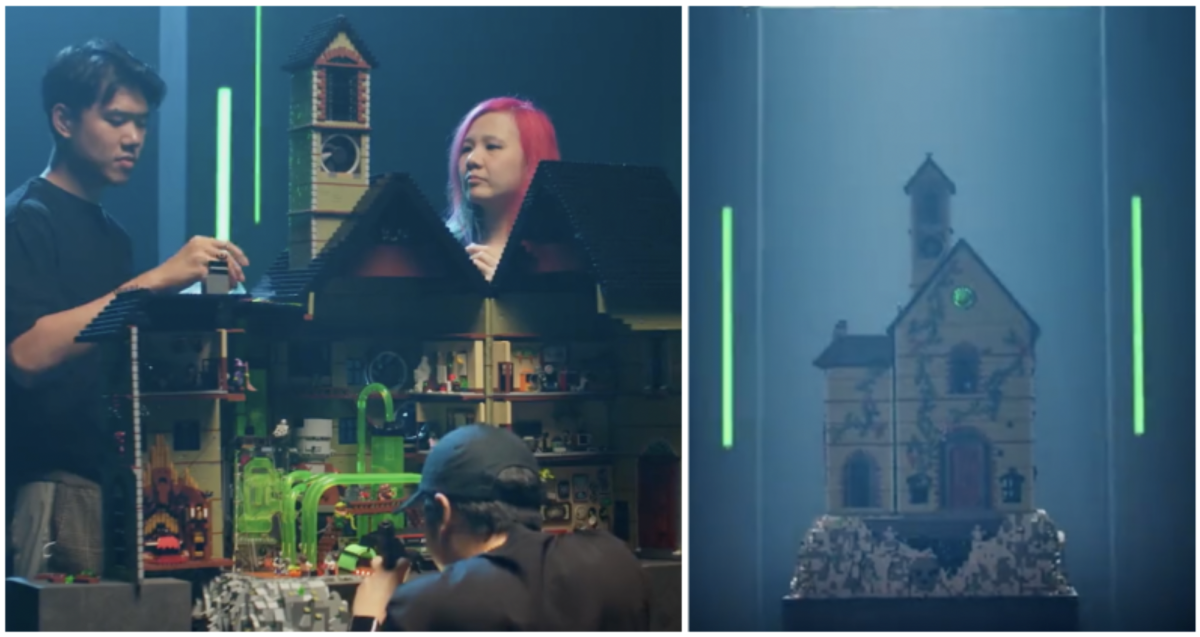 Lego Singapore has created a custom Halloween-themed gaming PC made from over 20,000 bricks.

On Sunday, Lego posted a video of a one-of-a-kind project built in collaboration with Aftershock PC on several of its social media accounts, including Twitter, Facebook and Instagram.

“Just in time for Halloween 🎃 This PC monster brick game is giving us chills,” read the post’s captions.

More from NextShark: Chinese man presents wife with steel plate for giving birth to daughter, but gets date of birth wrong

The video features a variety of Halloween-inspired PC details, from spider webs and skeletons to vampires, zombies, and mad scientist minifigures.

According to Geek Culture, the Lego Singapore build features a GeForce RTX 3090 and an Intel i9-12900KF processor. To prevent the PC from overheating, it has an open-loop water cooling system.

More from NextShark: FedEx driver who refused to deliver to homes where Biden, Harris or BLM no longer work