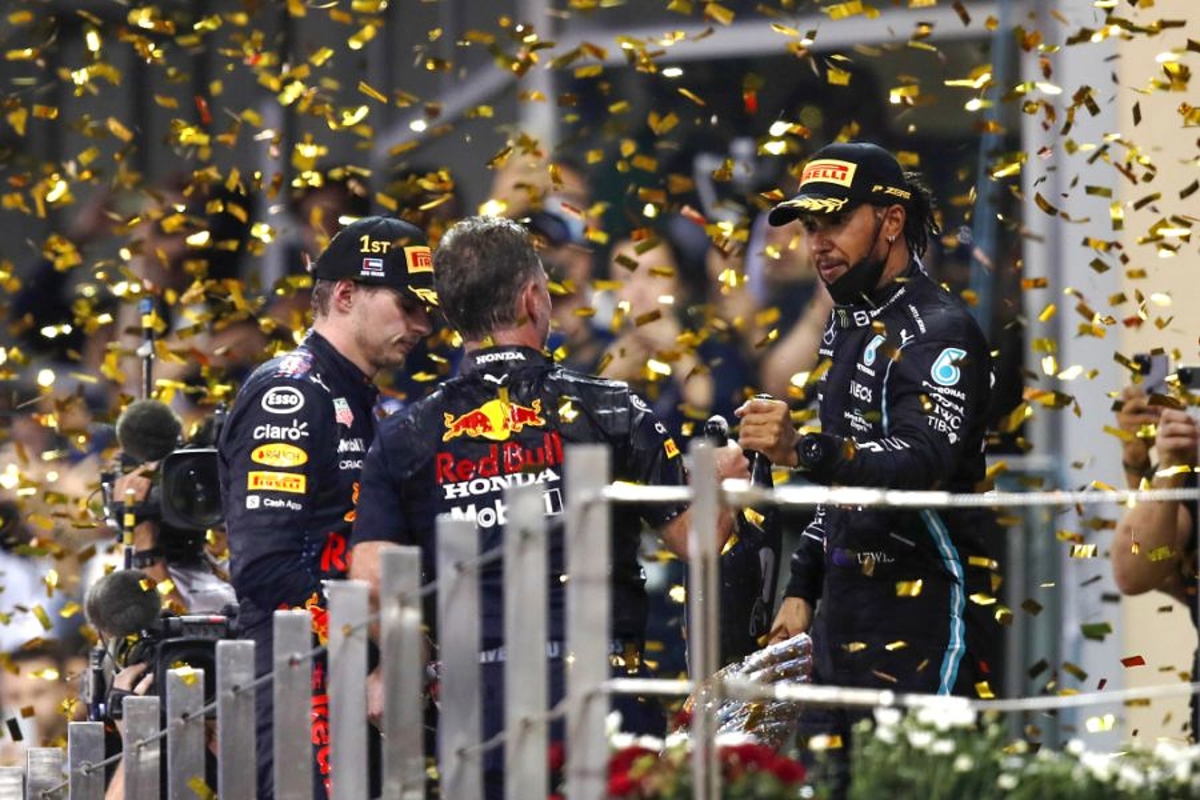 Lewis Hamilton has insisted he has “moved on” from the controversial events of last year’s F1 season finale, but described Red Bull’s budget cap breach as “another kick”.

Last year’s title-deciding race in Abu Dhabi between Hamilton and Max Verstappen came to a head in the closing stages after then-FIA race leader Michael Masi was found to be under the rules.

Hamilton said: “I’ve moved on from that. I refuse to live in the past.

– I’ve already experienced it in 2007, and when I was young it definitely kept me awake at night, and it was only negative.

“I get up and move forward regardless of what happened in the past. I chose not to focus on it. There’s nothing I can do about it [what happened] then. I gave my all and sacrificed.

READ: Hamilton claims F1 is ‘stuck on me’ as Mercedes contract talks firm up

But the Abu Dhabi events were once again called into question after the FIA ​​deemed Red Bull had recently breached the strict $145 million budget cap.

The breach is believed to be up to $2 million, but Red Bull claims it was within the limit.

“When you heard about going to Singapore at this price [cap] thing that sure [it] stirs up a bit of emotion,” added the seven-time champion.

“Because you kind of buried it and moved on, and then it comes back up, and then it’s like another kick.

“It just bought everything fresh again.”