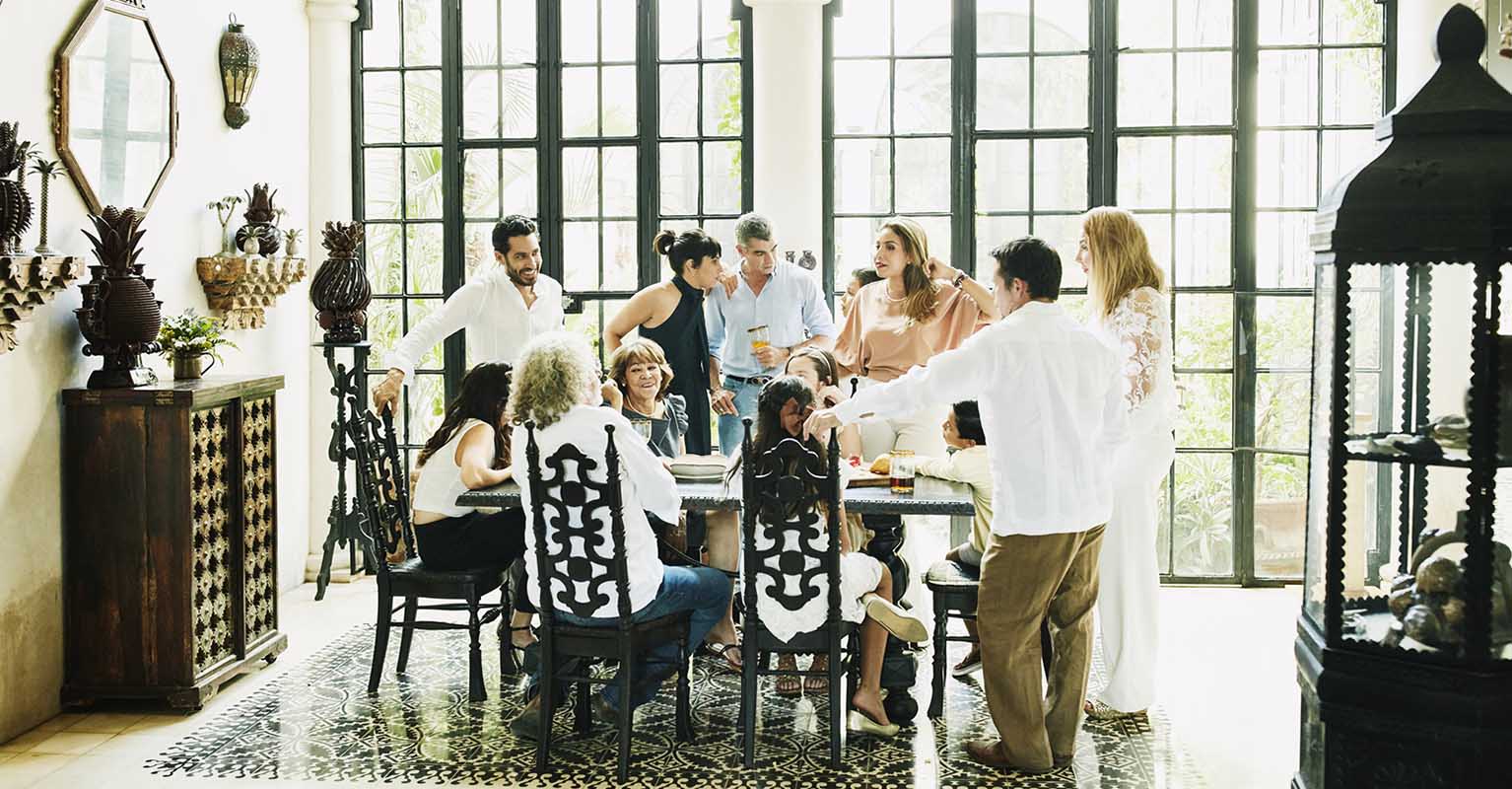 A UBS Investor Watch report released Wednesday found that a significant number of high-net-worth investors are not taking steps to prepare for the future of their heirs’ finances.

The report, titled Share It Well, surveyed 4,500 HNW investors in 14 countries, including the US, Latin America, Europe and Asia.

“We found that even after the harsh reality of the pandemic, many investors are not taking the necessary steps to ensure successful wealth transfer,” the report said. “This report shows that many investors are unprepared for the Great Wealth Transfer, which is expected to transfer nearly $85 trillion to younger generations in the United States over the next 20 years.”

Four in 10 respondents do not have a new will or wealth transfer plan. According to the study, half do not have important conversations to prepare their future successors.

It depends: Behind “great wealth” are not just assets, but people.

“So, with so much wealth expected to change hands in the next 20 years, why aren’t more investors acting?” “Our recent research has shown that complex understandings of equitable distribution of assets and communication difficulties contribute to inaction,” the report said. “Unfortunately, the cost of prevention is not only financial, but also family.”

According to the study, one-third of heirs say that they have experienced conflict and unresolved family problems. Seven out of 10 investors want to focus on minimizing taxes and making sure their beneficiaries use their inheritance wisely.

Many investors struggle with the concept of fairness. For example, two-thirds struggle with how to divide their assets in a way they feel is fair, especially if that means dividing assets unequally among heirs. Philanthropists who decide to favor some heirs over others know exactly why: 80% give more to heirs they are closely related to. Others refer to the heirs’ financial needs and their caregiving role, the report said.

“Throw in the dynamics of blended families, business successions and investors with no direct heirs … and the challenges are compounded,” the report said. “The good news: both benefactors and heirs agree on how to overcome obstacles.”

Six out of 10 respondents say they are willing to talk openly. Half welcome professional help to facilitate dialogue and want to learn about how other families approach wealth transfer.

“Beyond the debate over the division of material possessions, each family has a rich tapestry of values ​​and legacies they wish to pass on,” the report said. “As this historic period of wealth giving continues, each family needs a personal strategy to preserve what matters most by clearly communicating all the things they want to share. And how best to share it.”

According to Mike Chadd, personal wealth advisor and managing director of UBS Wealth Management, most families don’t consider what he calls “intentional time” to be “trying to educate and teach the family.”

“There’s a myth that if we tell our kids they have money, it’s going to ruin them,” Chadd said. “I’ve learned over the past 27 years that most of these myths are wrong. Wealth does not destroy a person. He doesn’t talk about it. Children are not educated. Lack of healthy conversations. These are some of the issues.”

Chadd said kids these days have more opportunities to learn about their family’s finances, even if their parents aren’t ready to initiate those conversations.

“In today’s world, it’s easier to know what’s in your family. You can just do a quick Google search and find out quite a bit,” he said. “So I think kids these days know about money, that it exists and that it exists. I still don’t think there’s a conversation between families about … the values ​​of money and things like that.”