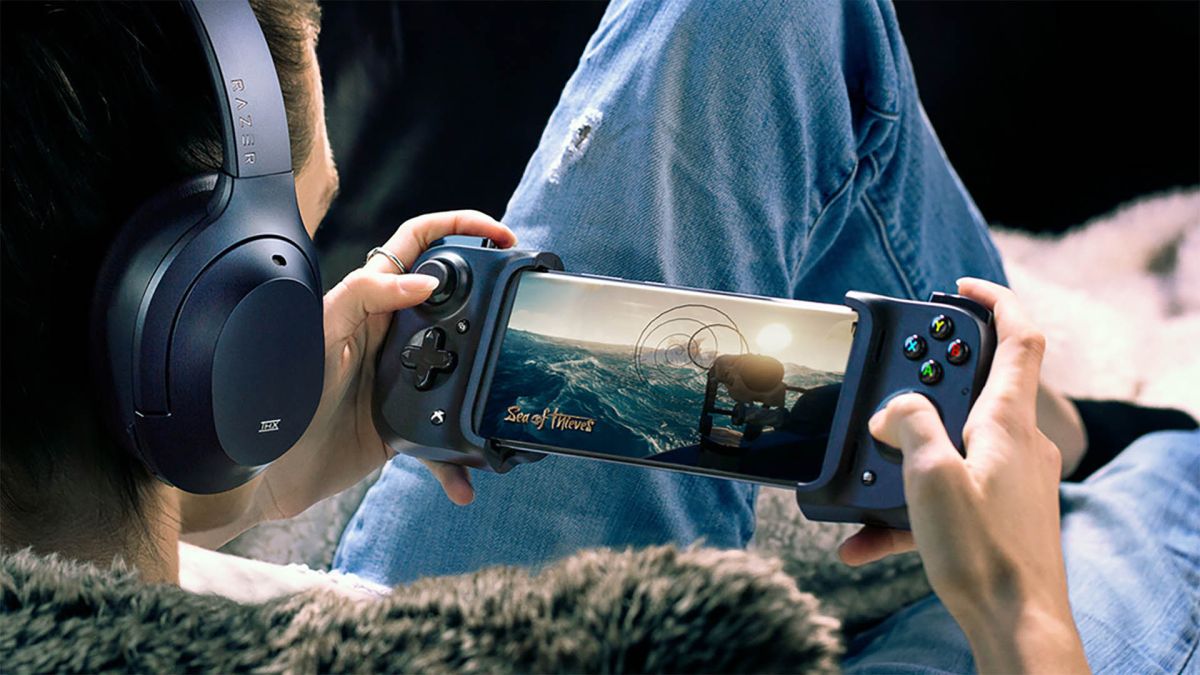 Microsoft has addressed the future of cloud gaming in its lengthy response (Opens in a new tab) The UK Competition and Markets Authority’s (CMA) decision to launch an in-depth “Phase 2” investigation (Opens in a new tab) company to buy Activision Blizzard. It turns out that, aside from the marketing of Microsoft’s xCloud game streaming service, the company’s vision for cloud gaming is pretty bleak, at least for the short term.

Cloud gaming is “a new and immature technology that the CMA recognized presents significant challenges,” Microsoft writes, adding that consumer adoption of the technology “will not be rapid as it requires a significant shift in consumer behavior.” Rather than an imminent cloud revolution, Microsoft expects that “PC and console gamers will continue to download most of the games they play” instead of turning to streaming alternatives.

It’s a stark contrast to the company’s upbeat public attitude toward its own xCloud streaming service. At an E3 event three years ago, Xbox boss Phil Spencer was on stage (Opens in a new tab) and rolled it out with particular enthusiasm for the service, but it seems Microsoft privately has much quieter hopes for both xCloud and game streaming.

Microsoft is talking (or honestly describing) the near-term future of cloud gaming to counter the CMA’s argument that it could use its Activision Blizzard acquisition to freeze out competitors in the game streaming market. Instead, Microsoft says that because adoption of the technology has been so poor, “damaging or disrupting rival services would significantly delay the adoption of this technology,” which would benefit “market leaders” like Sony on console, Google and Apple on mobile, and Steam on PC. .

So, basically, Microsoft is arguing that it has no interest in monopolizing cloud gaming because there is almost nothing to monopolize. The technology is still so embryonic, and its adoption so small, that the main challenge for the foreseeable future is to convince players that the technology is worth all the time, regardless of who provides it. Considering the impending death of Google Stadia (Opens in a new tab)it’s hard to find fault with Microsoft’s argument.