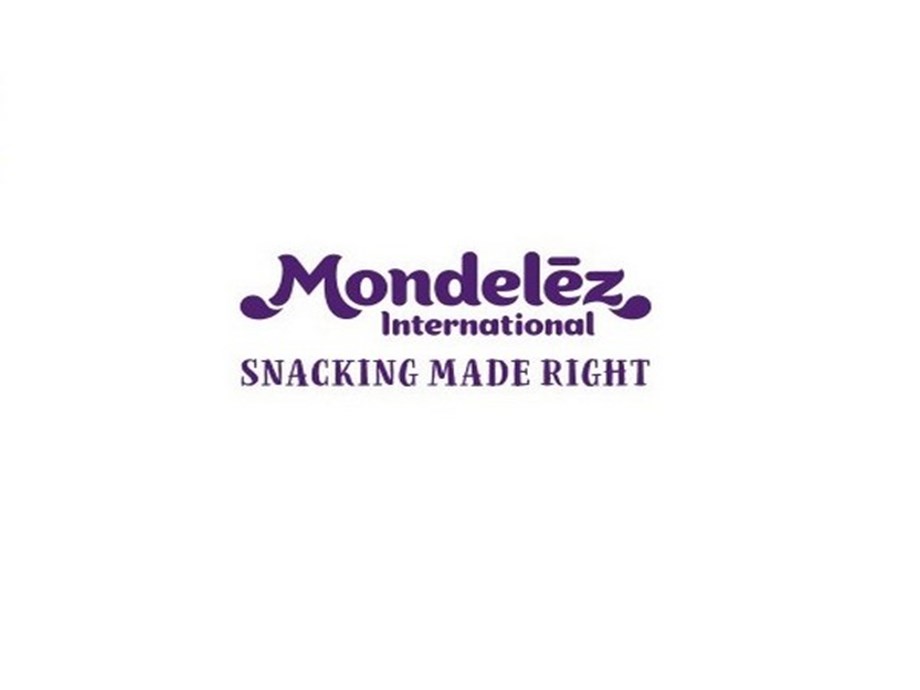 It also sells biscuits under the Oreo and Bournvita brands and sweets under the Halls and Chocolairs brand.

(This story was not edited by Devdiscourse staff and was automatically generated from a syndicated feed.)