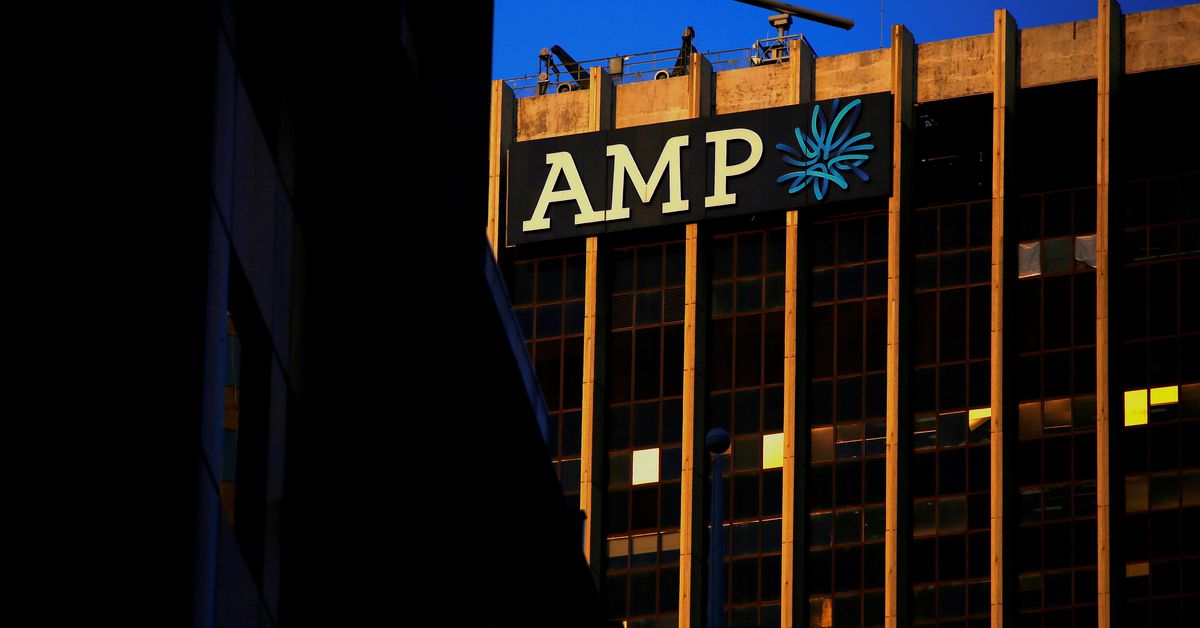 AMP has suffered a steady stream of exits since a government-backed inquiry revealed a series of scandals the 173-year-old firm is trying to move past as it tries to regain public trust.

“We have seen a reduction in cash flows to other pension funds and are winning new clients on our Northern platform, which has continued to grow cash flows from independent financial advisers,” said AMP chief executive Alexis George.

Platform North recorded inflows of A$774 million in the quarter, while spending at Master Trust fell to A$819 million from A$1.59 billion.

According to the company’s annual report released in March this year, Master Trust offers the largest single retail superannuation product in Australia with around 850,000 customers.

Net cash flow from AMP’s core wealth management business was A$0.8 billion ($502.40 million) in the three months to September, compared with A$1.9 billion a year earlier.

Assets under management at the division fell by A$3.7 billion to A$121.4 billion due to a slump in investment markets and continued cash outflows.

AMP said net interest margin at its banking arm was in line with its annual forecast range of 135 basis points (bps) to 140 bps.

Reporting by Harish Sreedharan in Bengaluru; Edited by Vinay Dwivedi