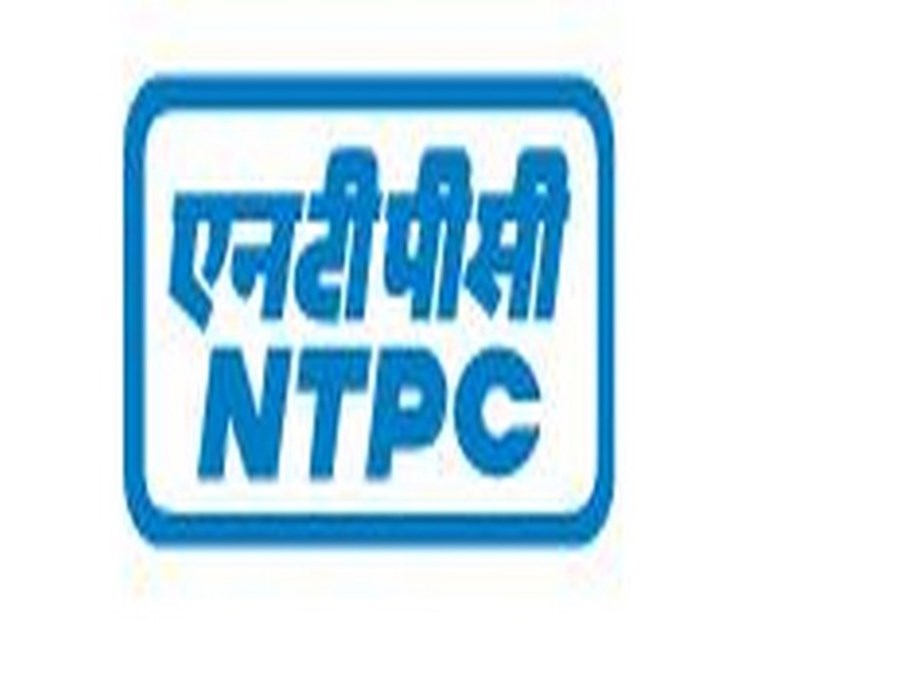 State power giant NTPC on Saturday reported an over 7 percent fall in its consolidated net profit at Rs 3,417.67 crore for the September quarter, mainly due to higher expenses.

From April to September of this year, the company’s average power tariff was 4.77 euros per unit, and in the same period of 2021 it was 3.86 euros.

The load factor (PLF or capacity utilization) of coal-based thermal power plants rose to 74.08 percent in the second quarter from 69.29 percent.

Imported coal supplies rose to 5.58 MMT from 0.42 MMT in the same period a year ago.

Coal production from captive mines stood at 4.32 MMT against 2.79 MMT a year ago.

The total installed capacity of the NTPC Group (including JVs and subsidiaries) increased to 70,254 MW as on 30 September 2022.

Its gross power generation rose to 85.48 billion billion units (BU) in the quarter from 77.42 BU in the same period a year ago.

(This story was not edited by Devdiscourse staff and was automatically generated from a syndicated feed.)