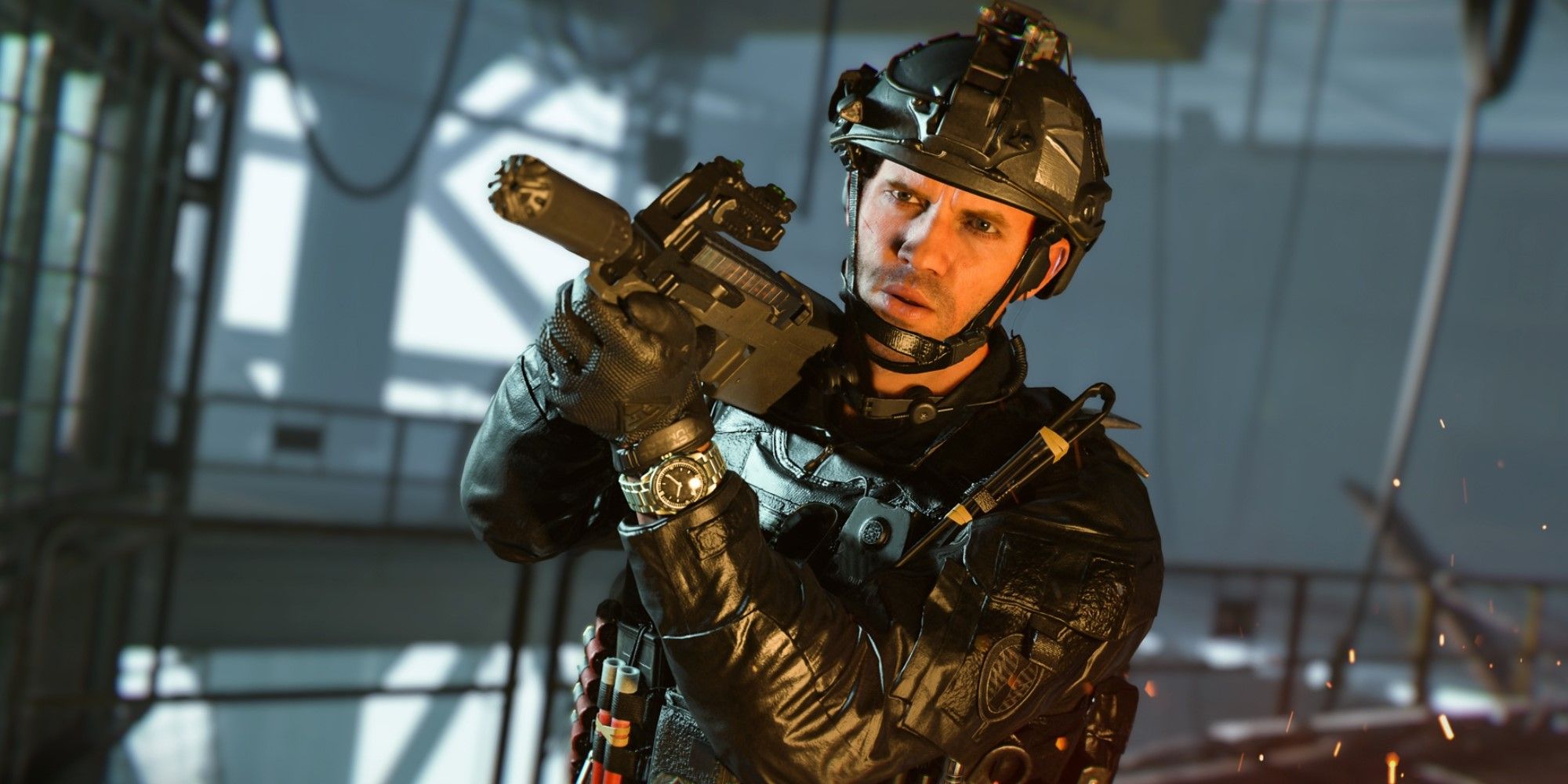 Beenox, the developers of the PC versions of Call of Duty, and NVIDIA have confirmed that the latest GPU drivers for NVIDIA cards are causing various stability issues in the recently released Call of Duty: Modern Warfare 2.

After Beenox confirmed the issue, an NVIDIA representative contacted PC Gamer, also confirming the issue. In an email, NVIDIA said, “Yes, there is a bug for this game and we are working on a fix.” The company stated, “therefore our latest Game Ready Driver was not promoted or recommended for this title in the first place.” PC Gamer noted that NVIDIA’s email did not provide a timeframe for when a fix for the problem would be rolled out.

Call of Duty: Modern Warfare 2 launched on Friday, October 28th when players were able to jump into the campaign by pre-ordering it digitally a week before release. Fans are still patiently waiting for the release of the latest version of Warzone, and Activision has confirmed that Modern Warfare 2 will launch on November 16, along with the new DMZ mode.

Xbox and PC players were disappointed at the launch of Modern Warfare 2, as it quickly became clear that crossplay was permanently enabled across platforms. It’s unclear whether this was intentional, as PlayStation users are given the option to disable the feature. More details on the story can be found at the link below.

NEXT: Modern Warfare 2 Crossplay Unable to Disable on Xbox and PC