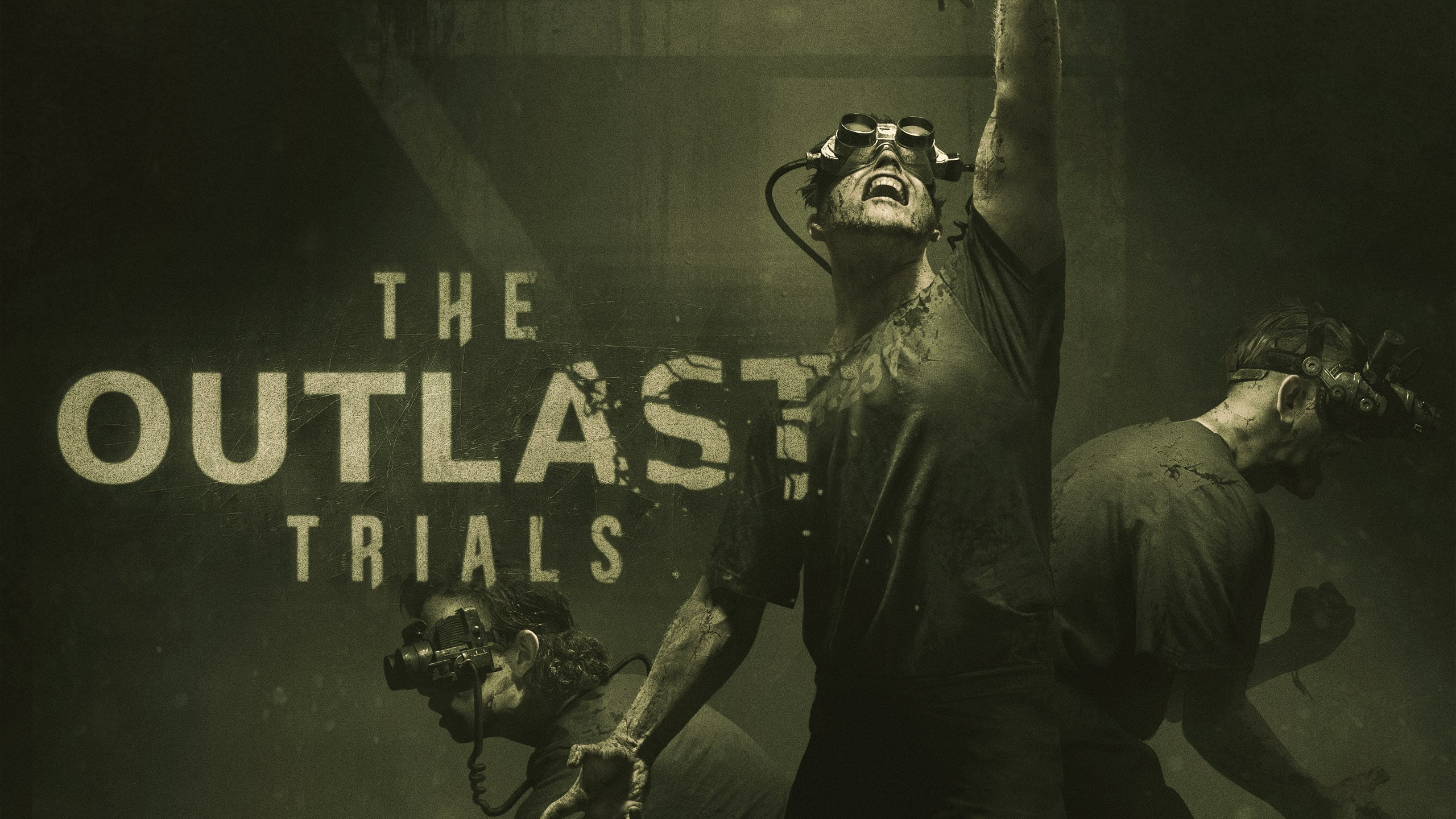 The Outlast Trials is a first-person survival horror game from Red Barrels. This entry introduces multiplayer elements, where you’ll play with your friends as you go through the gruesome trials of the Murkoff Corporation. You can still play alone, but from what we’ve seen of the game so far, it’s obvious that it’ll be a lot more fun with friends. The closed beta starts today, and now we have more information about the PC version. Here are the official Outlast Trials system requirements.

To play the game on PC, you need the following specifications.

The game has been in development for quite some time, and it’s nice to finally see what specs you need to run it on PC. If you want to play at 1080p at higher settings and aim for 60 FPS, you’ll need something like a GTX 1660 with a Ryzen 5 3600XT with 6GB of VRAM. This isn’t too bad, and honestly covers mid-range PCs pretty well and should make up the majority of the PC population.

If you’re fine with gaming at 720P and 30 FPS on low settings, you’ll only need a GTX 650 Ti with 2GB of VRAM. We hope this shows that there is a lot of flexibility in the graphics options and that it can be enjoyed by a wide variety of players. You will need 30 GB to install The Outlast Trials, and 16 GB of RAM is recommended.

The Outlast Trials on PC

You can add the game to your wishlist on Steam or the Epic Games Store.

While you’re here, check out the system requirements for other upcoming titles, including Marvel’s Midnight Suns, Need for Speed ​​Unbound, and Silent Hill 2 Remake.

What do you think about Outlast Trials system requirements? Are you excited about the upcoming game for PC? Share your thoughts in the comments below.