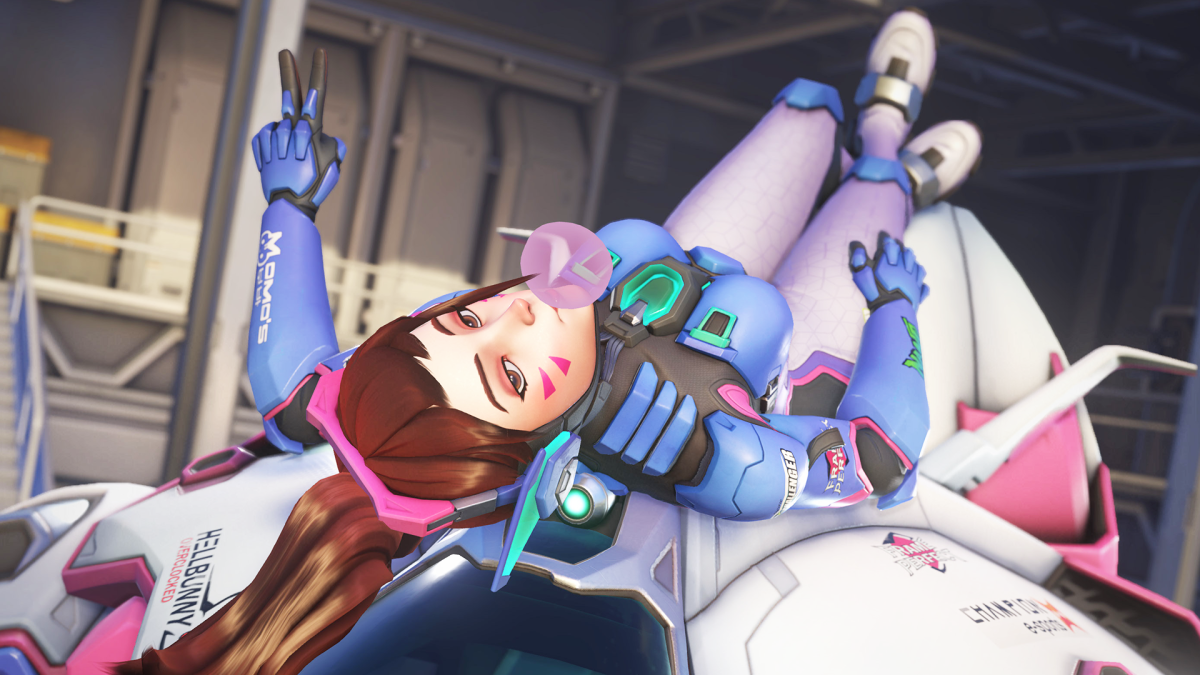 Overwatch 2’s next patch will target some of the strongest heroes in the game today. In a post on the Blizzard forums (Opens in a new tab), Overwatch 2 community manager Andy “AndyB” Belford revealed a selection of nerfs that will take effect on November 15th. The changes target Sombra, Genji, Zarya, D.Va, and the new ninja-themed support for Kiriko. The full list of changes is as follows:

We’ve previously covered how the best tanks in North America are made (Opens in a new tab) They have been playing Zarya. With Overwatch 2’s meta shifting to a single tank, many feared that damage-oriented secondary tanks like the Russian Heavylifter would be left behind. Blizzard seems to have over-corrected, making it a raid boss with near-constant invulnerability to his new double bubbles.

The time reduction seems like a smart change to tone it down without undermining that fantasy. D.Va, on the other hand, retains her new and improved defense matrix, minus the damage and accuracy slightly.

Support killer Genji benefited greatly from the switch to the single tank meta, so needing more shuriken to kill and having less of them in a clip (mag? forearm?) could get a better balance with the freer hand he now has in the backline. Sombra will also now have less potential as a solo assassin, especially with high hacking damage (40%-25%).

New heroes always need a bit of tuning after they’re introduced, and Kirkio’s reduced window of invulnerability will make him more prone to unintentional teleporting.

While we’re at it, if Blizzard takes balance feedback, I’d like to suggest some changes to Cassidy: