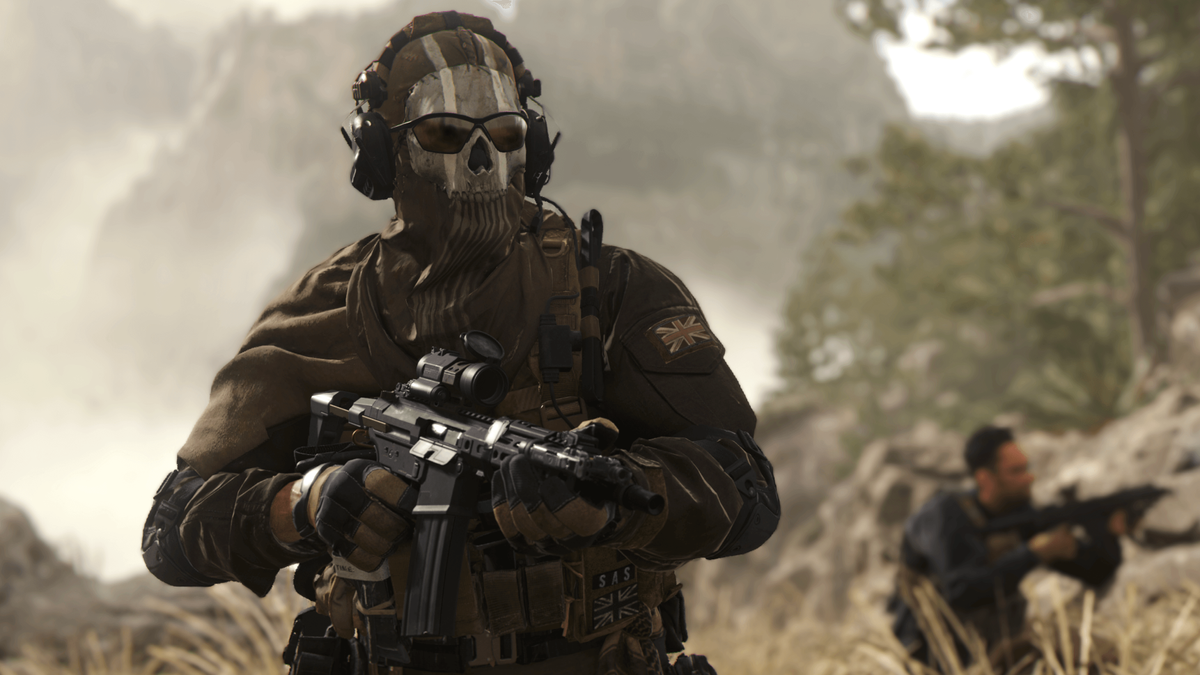 Crossplay: Some like it, some don’t. It’s always nice to have more people to play with, but console gamers sometimes turn it off to avoid compromising mouse and keyboard speed and accuracy (or, you know, cheating). (Opens in a new tab)); Also, PC players sometimes prefer to avoid aim support in order to increase accuracy (Opens in a new tab) provided by console shooters. But that’s not an option for Xbox and PC players in Call of Duty: Modern Warfare 2.

According to several complaints on Reddit (Opens in a new tab), there is no option to disable Modern Warfare 2 cross-play on Xbox or PC. I can’t speak for Xbox, but I checked the game on PC and it’s true: there is no on or off switch. What makes the situation really weird, however, is that many reviewers are saying that the PlayStation 5 version of the game has a crossover. Eurogamer (Opens in a new tab) Checked that the PS5 menu option is there.

Cross-play on Xbox consoles can be turned off by disabling it entirely through the console’s privacy settings (Opens in a new tab)but that’s a problem for anyone who wants cross-play enabled in other games, not Modern Warfare 2. And of course it doesn’t work for PC players who have cross-play enabled.

This is a rare situation. It would be one thing if Activision made cross-play mandatory for everyone, not necessarily good, but at least understandable. But making it an option on one console, but not the other (and not PC) is a strange decision, assuming it’s not a bug, of course. Some players on the Modern Warfare 2 subreddit have theorized that Microsoft made the call because they want to combine Xbox and PC into a single ecosystem, but I think that’s very unlikely: at its core, removing the crossplay toggle is a no-go. basic functionality, which will not make anyone happy regardless of their intentions.

PS5 network settings with cross toggles at the top:

PC Network Settings: Note that there is no cross-tab option:

I’ve reached out to Activision to ask why cross-play can’t be disabled on PC and Xbox, and I’ll update if I hear back.