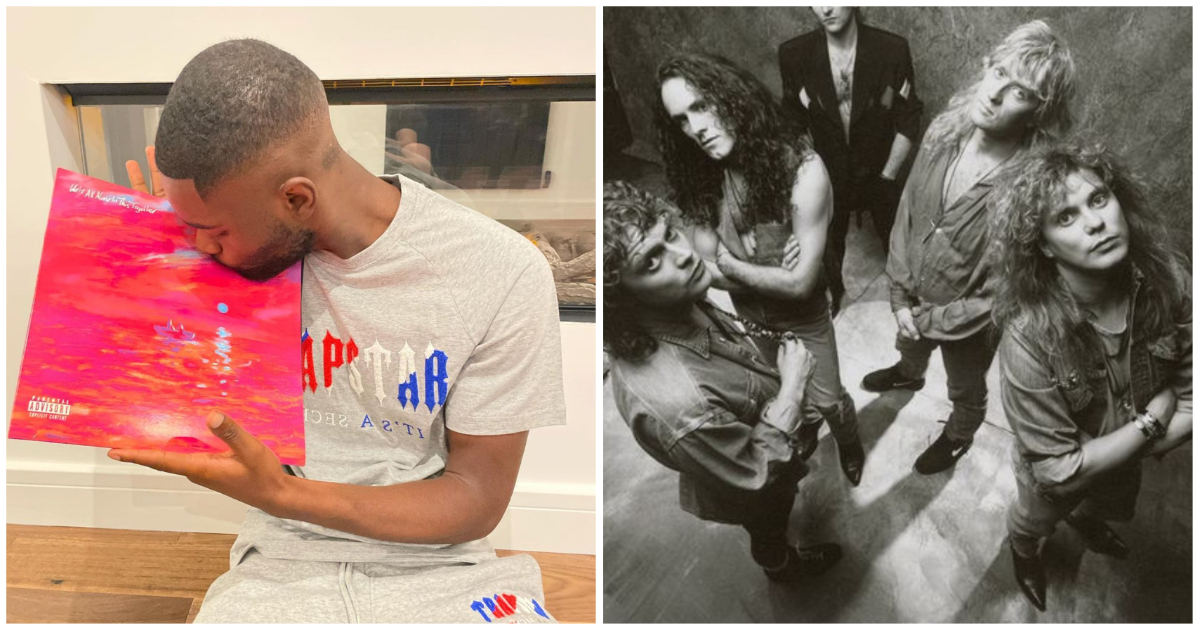 With just a few weeks to go before the big Abu Dhabi F1 weekend, Flash Entertainment has announced the final two acts to perform at the famous Yasalam After Race party.

#AbuDhabiGP fans are you ready to ROCK?! 🎸

They are British rap sensation, Dave (AKA Santan), who will take the stage on Thursday, November 17th, and veteran British rockers Def Leppard, who will close the weekend with a performance on Sunday, November 20th.

Def Leppard was formed 22 years before Dave was born. Big on hairspray and bubblegum metal, the British rock band has sold over 100 million records worldwide and has been officially inducted into the Rock and Roll Hall of Fame. The honor of a Yasalam Sunday slot is usually awarded to an act that offers a wide range of sing-a-longs – and the Sheffield quartet are no exception. There’s the spicy “Pour Some Sugar on Me”, “Bringin’ On the Heartbreak”, “Animal”, “Hysteria” and *checks sheet music* about five decades of guitar jamming about the greatness of dad rock.

And the only way to see them play is to hold track tickets for the day the artist performs. Concert tickets cannot be purchased separately.

They join already confirmed artists EDM maestros Swedish House Mafia to headline the show on Friday 18th November and member of the rap aristocracy Kendrick Lamar will bring his brooding philosophical bars to the stage on Saturday 19th November.