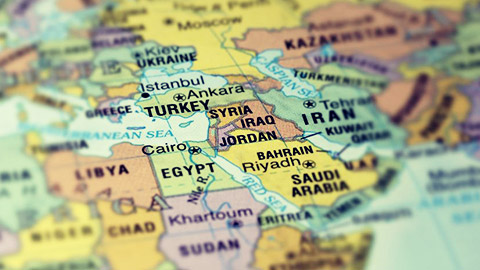 The fund, managed by the Public Investment Fund (PIF), is designed to boost the region’s emerging technology and telecommunications industries.

As part of the launch of the fund, PIF has established five private investment firms in Bahrain, Oman, Sudan, Jordan and Iraq.

According to PIF, the fund will increase regional investment opportunities for its portfolio companies and the Saudi private sector.

The announcement was made at the Future Investment Initiative, an important event for the region’s financial services industry.

At the same event, Visa announced that it will open an innovation center in Saudi Arabia in 2023.

The PIF has become one of the world’s most active sovereign wealth funds in recent years as it seeks to strengthen its assets under management.

Technology has been one of the key areas of focus for the fund as it aligns with the Kingdom’s ambition to diversify its oil revenues.