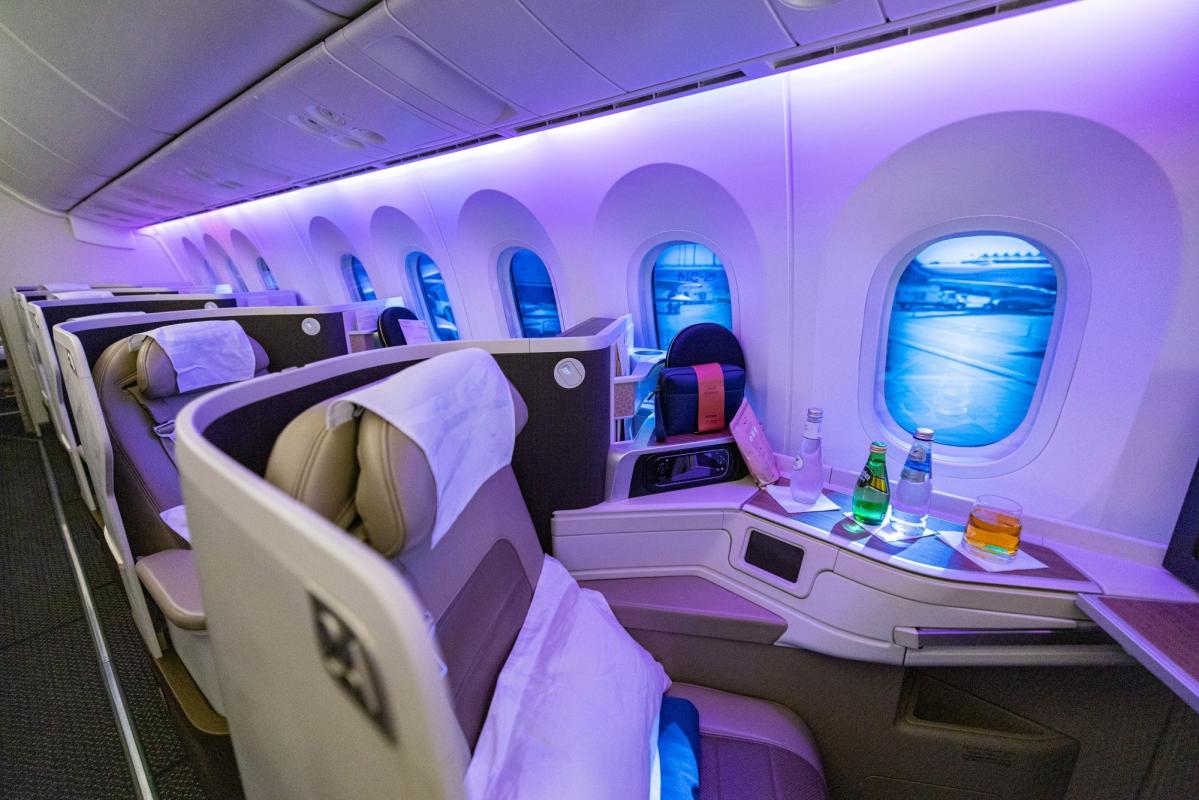 Most read from Bloomberg

Saudi Arabian Public Investment Fund Boeing Co. and Airbus SE are in talks to order about 80 planes, the first purchase for the new national airline, people with knowledge of the matter said.

PIF, as the sovereign wealth fund is known, is looking to buy about 40 planes and acquire options to buy about that number, according to the people, who spoke on condition of anonymity to discuss confidential negotiations. This requirement includes single-aisle aircraft and larger-fuselage models capable of long-haul flights, they said.

Representatives for PIF and Airbus declined to comment, while Boeing did not immediately respond to requests for comment.

Saudi Arabia announced last year that it would launch a second national airline alongside the Saudi flag carrier as part of its Vision 2030 program to reduce the economy’s dependence on oil. While the startup will primarily serve the capital city of Riyadh, which is seeking to become a global business hub, it will also seek to compete with major Gulf carriers for global transfer traffic.

The order competition pits Boeing’s 737 Max against the Airbus A320neo-series on short-haul routes, while the choice for long-haul routes is between the US firm’s 787 Dreamliner and the new 777X. European competitor’s A350 and re-engined A330neo.

It is not clear whether fleet purchases can be split between the two manufacturers.

The new airline is expected to appoint Briton Tony Douglas as its chief executive. Douglas stepped down last week as head of Abu Dhabi’s flagship carrier Etihad Airways, as the startup looks set to compete for intercontinental traffic.

–With help from Charlotte Ryan.

Most read from Bloomberg Businessweek