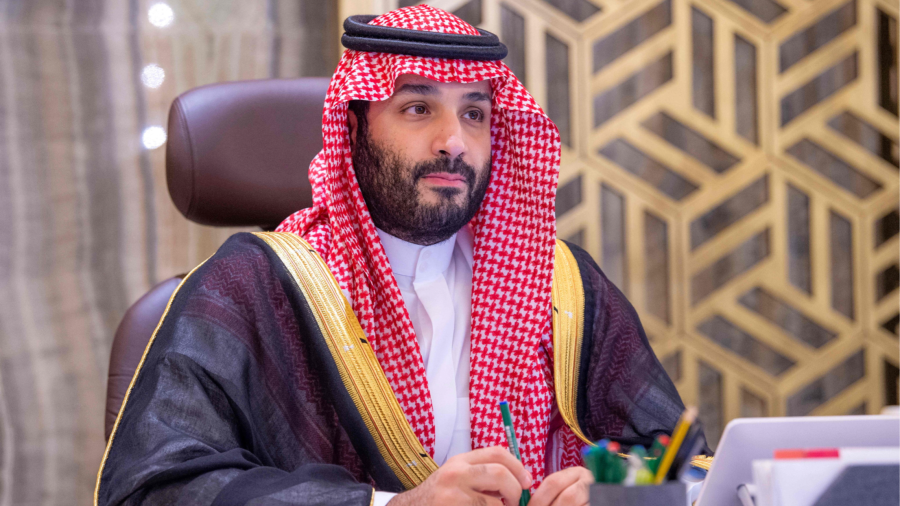 Saudi Arabia’s sovereign wealth fund plans to invest $24 billion in six Arab countries as the kingdom capitalizes on the oil boom and seeks to strengthen its soft power in the region.

The State Investment Fund said in a statement that it will set up companies seeking investment in Iraq, Jordan, Bahrain, Oman and Sudan in sectors ranging from infrastructure and healthcare to finance and food.

In August, the PIF began the process by setting up a similar investment company for Egypt, where the fund spent $1.3 billion to buy minority stakes in four firms, including fertilizer and technology companies.

While Saudi Arabia and other major Gulf oil exporters have benefited enormously from petrodollars as energy and food prices have soared since Russia’s invasion of Ukraine, poor states in the Middle East are grappling with deepening economic and social pressures.

Saudi Arabia, the United Arab Emirates and Qatar have pumped $13 billion this year into Egypt’s central bank, which is struggling with a shortage of foreign currency.

Wealthy Gulf states have traditionally helped their allies through loans and central bank deposits, but in recent years they have made aid conditional. And under Crown Prince Mohammed bin Salman, the day-to-day ruler, Saudi support has shifted to investments that benefit the PIF.

“This is a continuation of Saudi Arabia’s shift in the way it supports its regional partners from grants and concessional loans to strategic long-term investments,” said Tarek Fadlallah, Middle East CEO of Nomura Asset Management.

PIF said the planned investment is in line with its strategy to “build long-term strategic economic partnerships and seek new investment opportunities in the Middle East and North Africa to achieve sustainable returns”. He gave no time frame for the $24 billion target.

“Great economic support from Saudi Arabia remains critical for the wider region, which is suffering from higher energy prices and various structural imbalances,” he added.

The PIF is headed by Prince Mohammed and the heir has been tasked with leading the government’s ambitious plans to diversify the kingdom’s economy away from oil revenues.

The fund has been tasked with overseeing a massive domestic spending program, including the development of mega-projects and the creation of companies to launch new sectors, as well as expanding its external impact.

It has been one of the most active sovereign wealth funds in recent years as it aims to grow its assets under management to $1.07 trillion by 2025, with 24 percent held internationally.