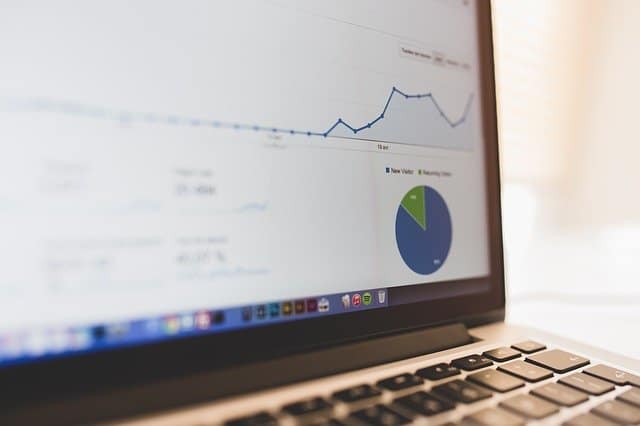 The Indian PC market is in its infancy, but will grow at an exponential rate as more people connect to the Internet and realize the benefits of using it. Especially since the start of the pandemic, we are seeing more and more Indians investing in personal computers to access information on the Internet and do their work from home or while traveling. Today, everyone knows the importance of having a personal computer and the value it adds to our daily lives, as it is basically a device that powers our life outside the home.

Not surprisingly, market data recently released by IDC reflects similar sentiments. The Indian PC market, which includes desktops, notebooks and workstations, saw shipment growth of 44.5% year-on-year in 2021, with shipments reaching a whopping 11.6 million units in the notebook category, which was the volume driver. Demand for personal computers has been such that the desktop category has also grown by 30% over the year, driven by increased sales to businesses, SMEs, education and individual consumers.

The computer market has experienced a new era of growth. This phenomenon is further aided by new technologies such as AI (Artificial Intelligence, IoT (Internet of Things) and blockchain, among others. These are proving to be the main responsible for this increase in sales.

The increased use of artificial intelligence in various tasks such as speech recognition and natural language processing has increased the demand for computers. This is mainly because AI needs to process a lot of data, which can only be done on computers with high-performance processors. Likewise, the Internet of Things (IoT) is also playing a key role in the technology industry driving the demand for computers. These are essentially devices that communicate with each other with little or no human interaction. They are often connected via wireless networks and used to collect data from physical objects such as appliances, cars, etc., for predictive analytics and automation, among others.

Going further, today no technological discussion can be complete without mentioning Blockchain. This upcoming technology is designed as one of the most effective ways to provide decentralized services where trust and security are almost guaranteed and is therefore gaining traction in sectors such as healthcare, financial services, etc. ), Blockchains require a network of computers or nodes to run and with its real-world application increasing day by day, it is safe to assume that it will be a key factor in the growth of the personal computer market in the near future.

Although PC penetration in India is close to the scale of mobile phones, the industry has seen tremendous growth in the last couple of years and is likely to continue the same trend with the rise of online work and the growth of online content creators, gamers. , and super users.