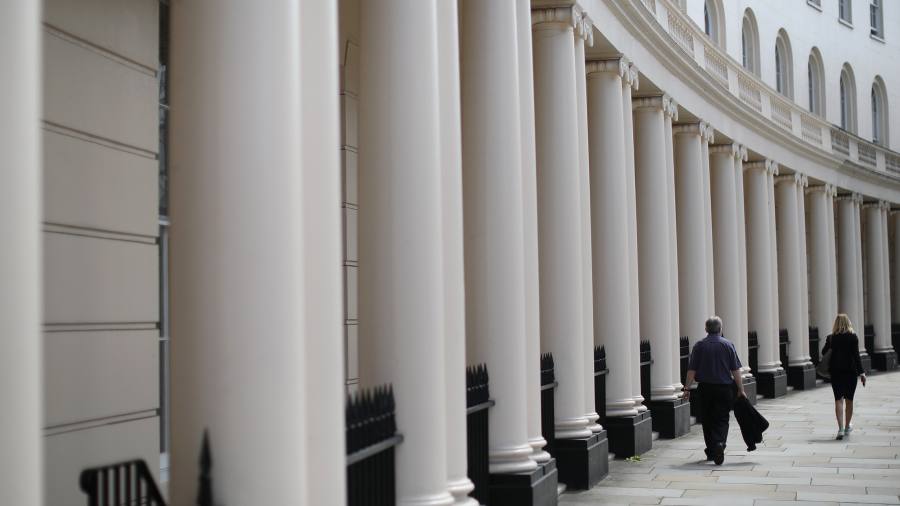 As governments try to find ways to pay off the massive debts they’ve racked up during the pandemic, many are naturally looking for new sources of revenue. Can they revisit domestic ownership, an asset that has long been given all kinds of tax breaks around the world?

Of course they can. Governments desperately need tax increases in the medium to long term, especially as Europe is forced to subsidize energy costs due to the Ukraine war in Russia. But real estate owners have proven in the past that they can protect their interests. An alliance of the rich and the middle rich will unite to block reform. Given the slightest sign of a new attack, he could do it again.

It is this politically treacherous territory that the OECD, a group of rich economies, has trodden. His advice, published this summer in a report on housing taxation in OECD countries, is carefully worded to suit a club of 38 countries with different political views.

The message to governments is clear: be positive about raising property taxes; consider reducing or eliminating benefits and concessions that disproportionately benefit the rich at the expense of the disadvantaged, particularly young people struggling to get on the property ladder; and consider whether it is appropriate to tax the second houses (not to mention the third and 10th houses) in an age of inequality.

The report’s starting point is the unequal distribution of housing wealth, with assets concentrated among high-income, high-wealth seniors. Ironically, these owners have a disproportionate share of housing debt because they can easily raise money and don’t want to lock up their cash in brick and mortar when it could be useful elsewhere.

However, for all their appeal and the political controversy they often cause, property taxes account for only about 6 percent of total taxes in a number of OECD countries, the report says. Revenues collected have also failed to keep pace with rising home prices: the recurring property tax levied on property only increased by a quarter between 1995 and 2020, while real home prices nearly doubled.

A key recommendation of the report is to reform recurring taxes by ensuring that property valuations are regularly updated. An example is England with a valuation date of April 1991.

The reforms will make it easier to raise more money fairly, says the OECD. It would also reduce taxes on property transactions such as stamp duty in the UK, which would encourage the transfer of more homes from older to younger owners and increase mobility. 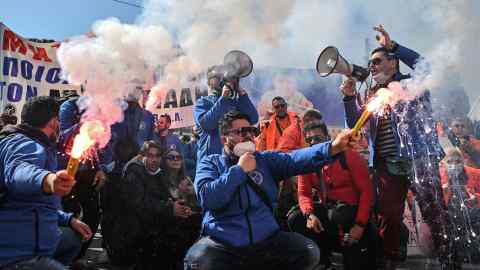 More controversially, the report supports limiting capital gains tax exemptions on the sale of primary residences and preventing owners from making tax-free gains on such homes. This is especially difficult because middle-income homeowners are more likely to have their wealth concentrated in their primary residence than the ultra-wealthy, who have more property and financial portfolios. Much depends on the level of limitation of such gains.

Moreover, with all these wealthy mortgage borrowers in mind, the OECD recommends “phasing out or limiting mortgage interest relief for owner-occupied housing”, as has been done in some other countries, if not the UK and the US. remains an actual issue.

Finally, it wouldn’t be an OECD if it didn’t call for a fight against tax evasion, arguing that “enhanced reporting requirements”, including to the tax authorities and international information sharing, are “key to ensuring the correct implementation of domestic taxes”. .

For wealthy property owners, it makes for careful reading, but governments are rarely in a rush to do what the OECD says.

This is part of the article FT Wealthsection providing in-depth coverage of philanthropy, entrepreneurs, family offices, and alternative and impact investing