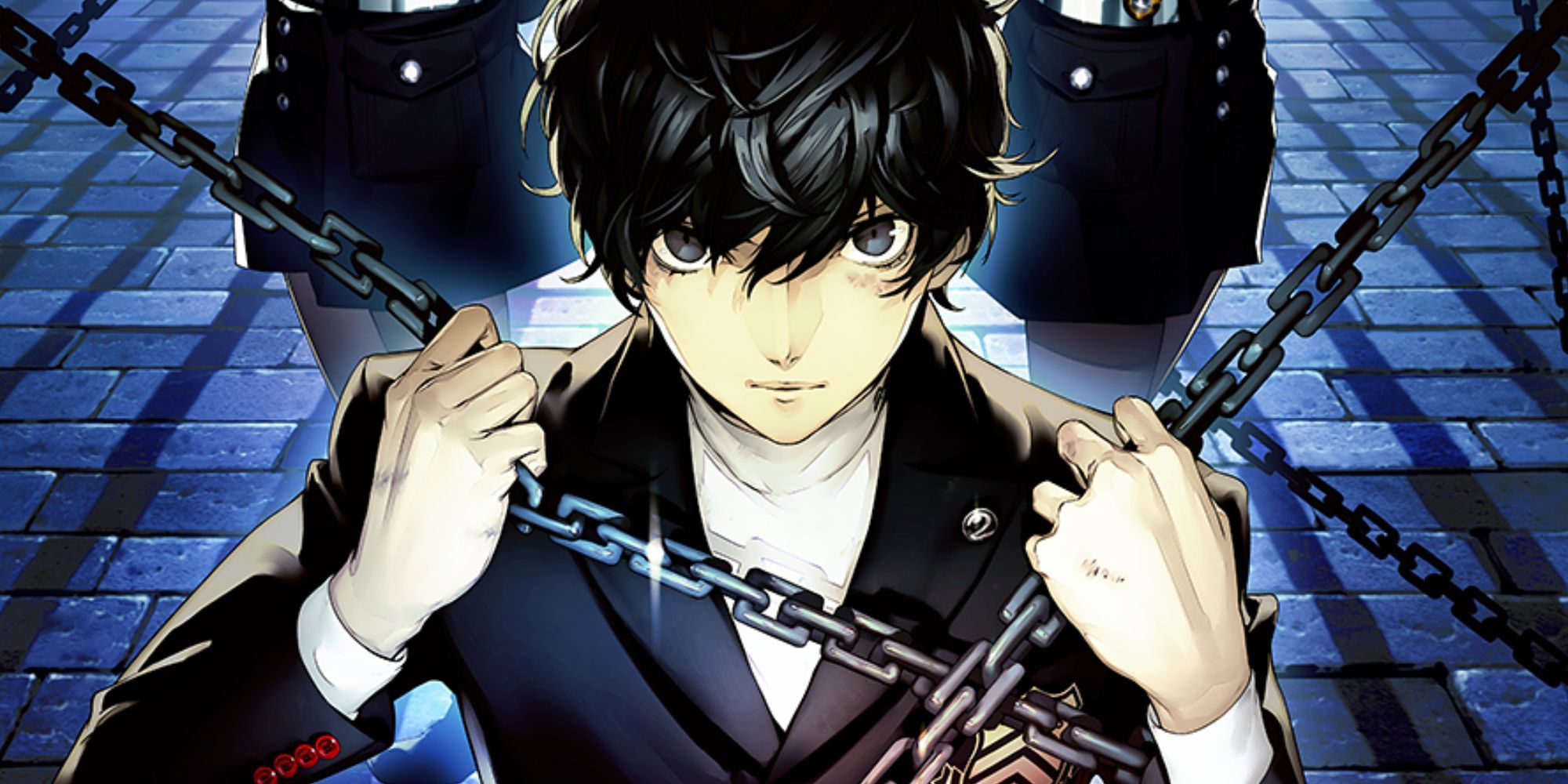 The newly remastered PC port of Persona 5 Royal has taken the lead over Elden Ring as one of the most critically acclaimed games among journalists and users, with a score of 97 on Metacritic. At the time of this writing, despite currently being ranked neck and neck, Persona is still at the forefront of the Games of All Time metascore page.

Persona 5 is now the 11th highest rated game of all time, ranking alongside generation-defining experiences like Breath of the Wild and Red Dead Redemption 2.

Shinji Yamamoto, the business producer of the remastered version, spoke to Famitsu about the factors behind this latest success. Improving the visual aspect was the team’s top priority, and therefore fine-tuned everything from the characters to the event scenes and combat scenarios to make the game look beautiful on any PC hardware. The amount of exploding debris particles and spark lights were also manually adjusted, sublimating it into a more exquisite work than it already was.

Another reason for the high rating could be that the Royal version includes all previously released DLC alongside the PlayStation version. In addition to cosmetic items and costumes, the DLC included many combat support packs and other helpful items in addition to powerful characters from past series entries, all of which undeniably made the additions a smoother game for new PC players. The last reason and probably the most important is the new ability to run the game in 4K at 120FPS – a first for an ATLUS game – and the abundance of graphic options available, as RPG Site – one of the perfect scores – already mentioned.

Persona 5 Royal for PC offers a wide range of graphical fidelity options (anti-aliasing, depth of field, shadow quality, etc.), and the ability to choose between 30, 60, or 120 frame rate limits at any time. DSOG Gaming has also confirmed that the game is able to run on an NVIDIA GeForce RTX 4090 at native 8k/max settings, and that the new mouse screen does not suffer from acceleration or smoothing issues.

Persona 5 Royal, the definitive version of Persona 5, is currently available on PlayStation 5, PlayStation 4, Xbox Series X|S, Xbox One and Nintendo Switch in addition to the latest PC port. The game is also available to Xbox Game Pass subscribers with all DLC, no extras.