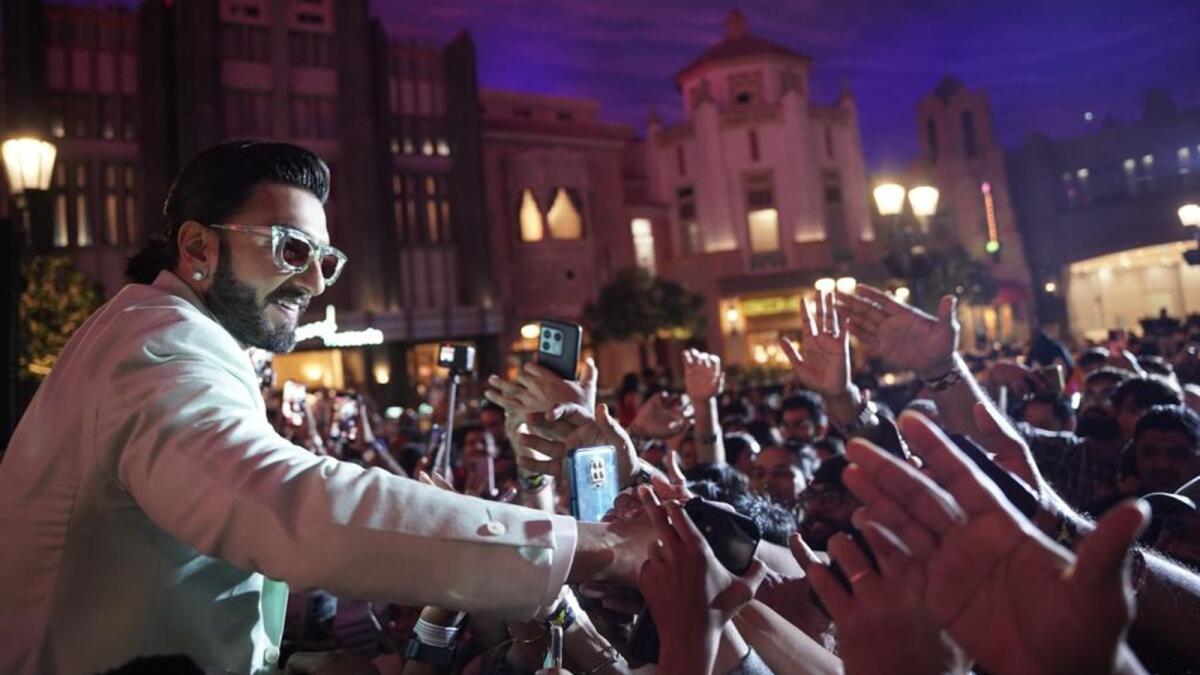 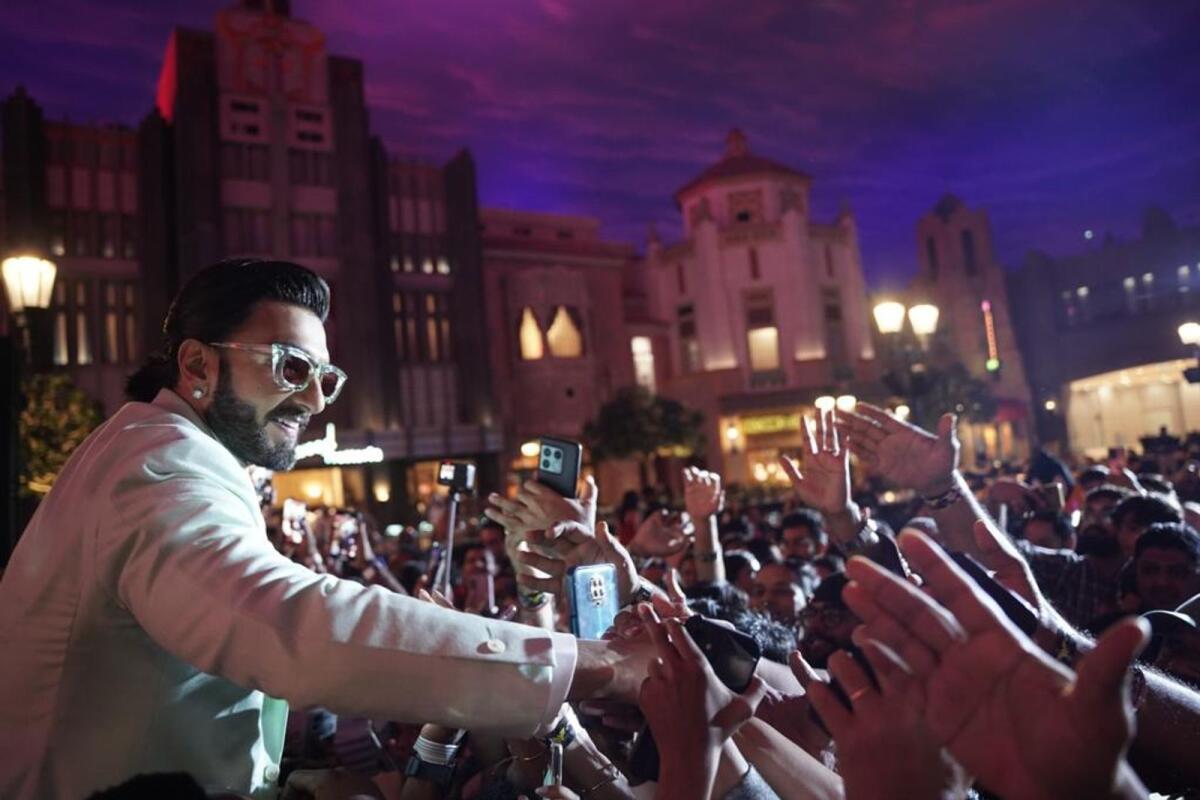 Indian actor Ranveer Singh surprised his fans and the general public with special performances at various locations on Yas Island in Abu Dhabi.

Wherever he went, Ranveer, the island’s brand ambassador, was mobbed by people of all ages – a testament to his growing popularity. The ’83’ actor bowled everyone over by taking selfies and inviting a few to experience thrill rides at world-class theme parks with him. 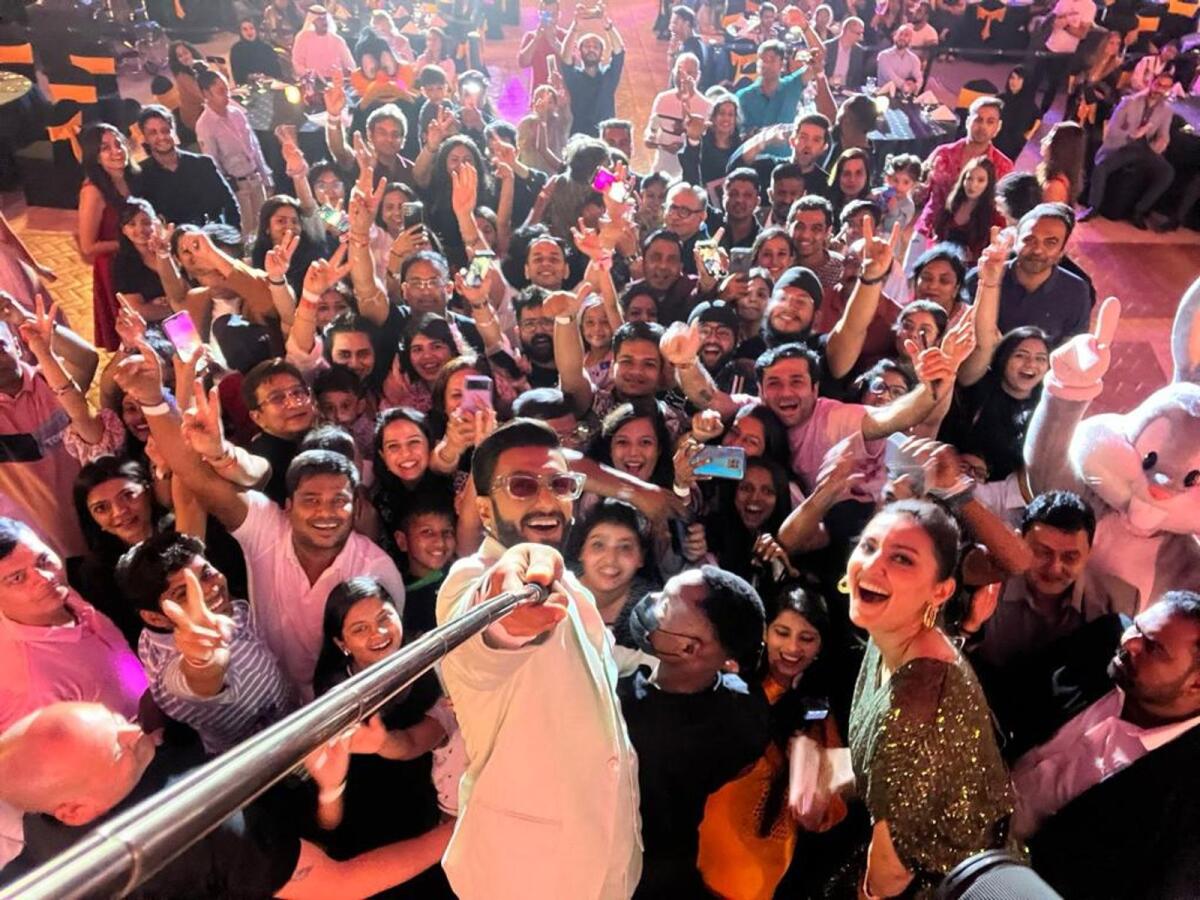 Activities at amusement parks and malls with Ranveer were part of an all-expenses-paid three-day trip for the competition winners. Yas Island in partnership with MakeMyTrip and Ranveer welcomed 300 people, including 50 winners of the #FlyMeToYas social media contest, for a holiday with the actor.

The competition, a hook step challenge, required fans to show off their Ranveer-esque dance moves to the island’s Yas Hai Khaas jingle, which was released earlier this year. 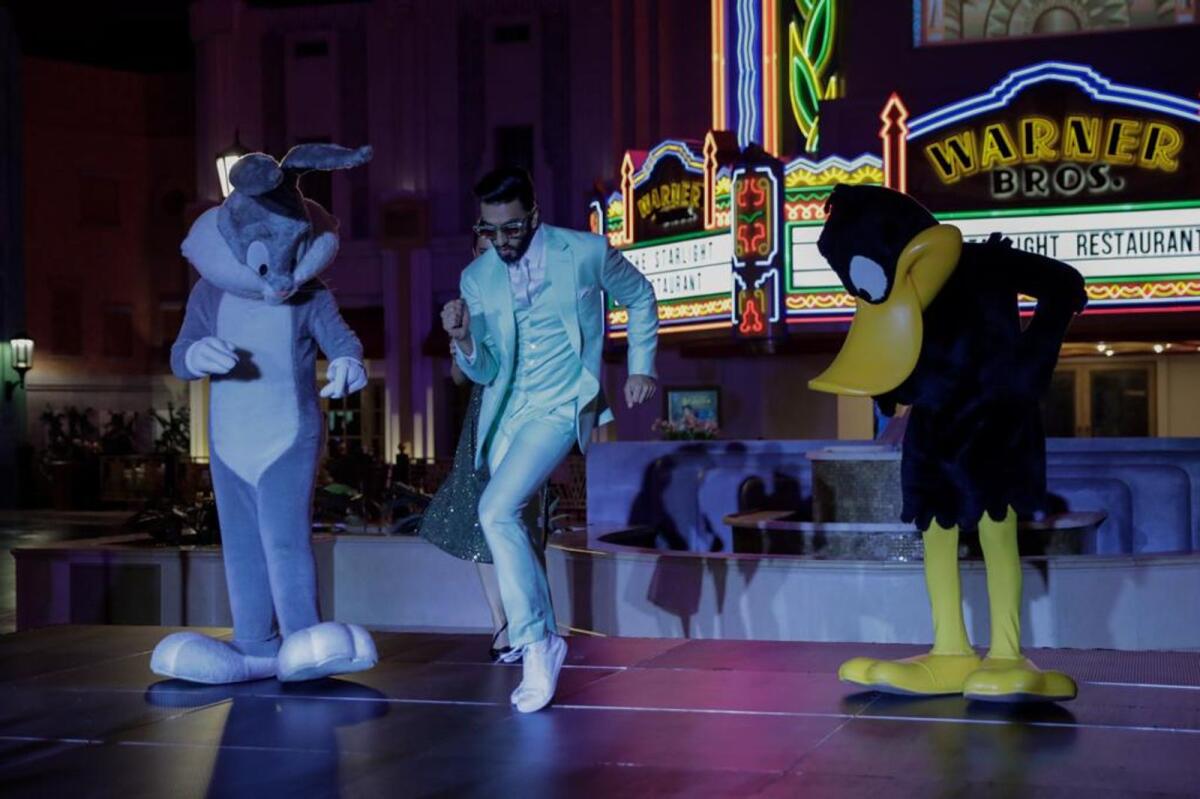 Warner Bros. At the event held at World Abu Dhabi, Ranveer promised everyone visiting the island a special and unique experience.

“Our lives are made up of how we spend our time. What did you do with that time? The best thing you can do is make memories, get together and build memories that will last a lifetime with the people you love. And there’s no better place to do that than Yas Island. It has There’s something for everyone. There’s shopping, golf, award-winning theme parks, Ferrari World Abu Dhabi, Yas Waterworld Abu Dhabi, Warner Bros. World Abu Dhabi, Yas Mall, Yas Links Golf Course, and the Etihad Arena offering larger-than-life experiences. So everyone who comes here can have fun.”

Ranveer performed on stage for the series at Ferrari World Abu Dhabi, Yas Mall and Yas Bay Waterfront. He was a bundle of energy wherever he went and performed. 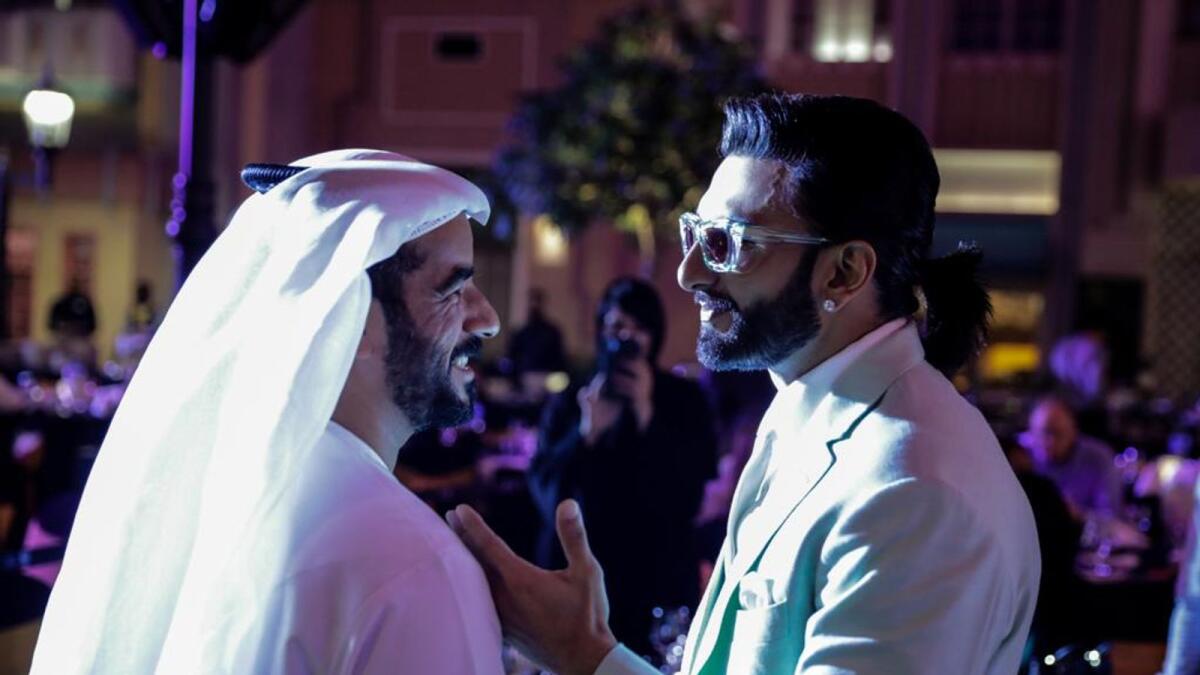 The Bollywood superstar praised the role played by Mohamed Abdalla Al Zaab, CEO of Miral, in developing and managing the Yas Island property.

“This is one of the best destinations in the world. Yas Island does something incredible every day to create experiences of a lifetime for people.

Ranveer, who is also the brand ambassador for NBA India, made an appearance at the NBA Abu Dhabi Games, which is being hosted for the first time in the region.