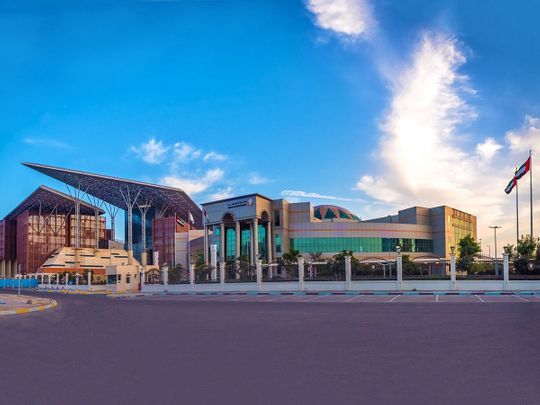 In his ruling, Judge Edward Hess affirmed that the Abu Dhabi Civil Family Court is established to guarantee and uphold the rights of expatriates based on the provisions of the law and generally recognized principles of law. For this reason, the British Court argues that the Abu Dhabi court, not the English court, is the appropriate jurisdiction to hear the divorce.

This judgment was handed down in a UK court on a question of jurisdiction over the wife’s divorce proceedings, as the husband argued that the Abu Dhabi court was the best jurisdiction to hear the divorce, given that the couple is domiciled in the United Arab Emirates.

The High Court of England handed down its ruling, which upheld the jurisdiction of the Abu Dhabi Civil Family Court to handle divorce, stressing that the court of first instance was established to provide insurance to non-Muslims and expatriates living in the United Arab Emirates. that they are treated in a manner commensurate with existing norms in non-Muslim countries.

It is worth noting that the Abu Dhabi Civil Family Court was established in 2021 by the Civil Marriage and Divorce Law No. 14 in Abu Dhabi, providing for the first time in the Middle East family law based on international best practices. and defends the liberty of individuals and their right to marry and divorce, stating that the law allows unilateral divorce, gives men and wives equal opportunities for divorce, and treats men and women equally in both civil inheritance and evidence given in court.