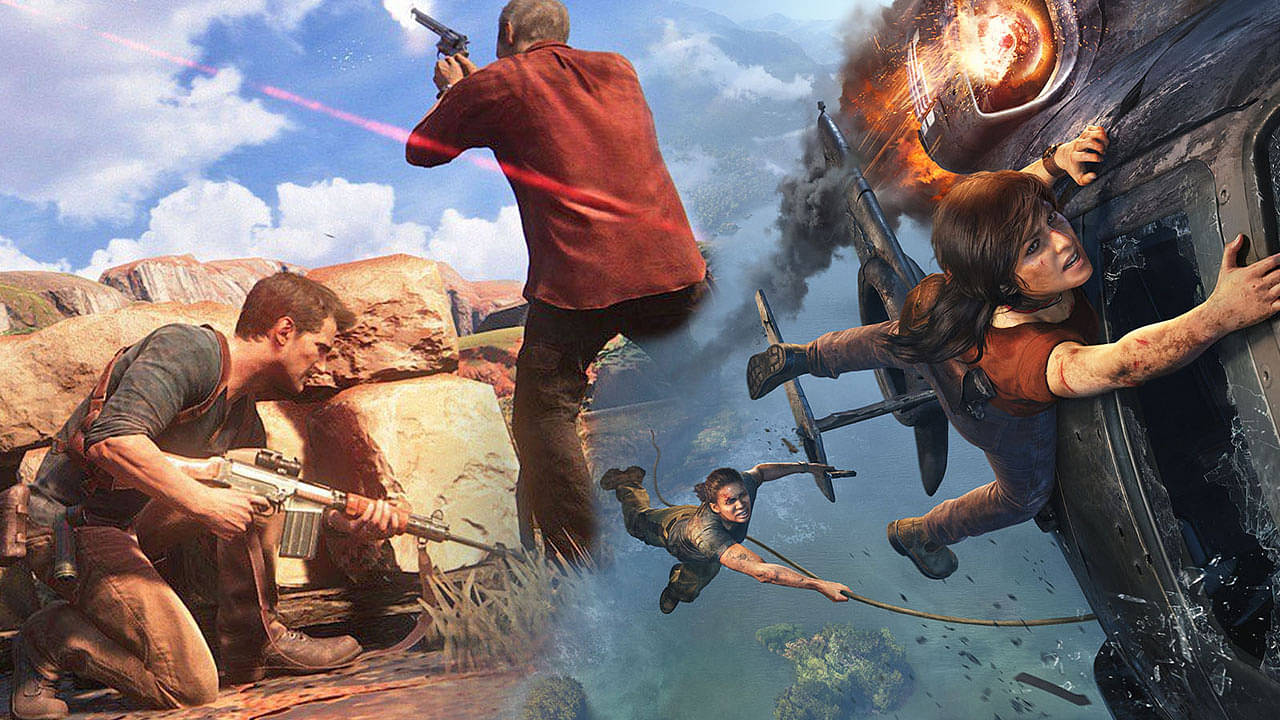 The critically acclaimed Uncharted Legacy of Thieves Collection launched as a decent PC port that was a little rough around the edges.

Iron Galaxy studios have addressed the issues and released the first patch for the game for PC. Update 1.1 fixes one of the most pressing issues affecting the game and that is mouse input. By adding raw input support and decoupling sensitivity from frame rate, the developers have made the game much more responsive. Additionally, the game’s motion blur, which was hit or miss based on frame rate, has been adjusted. However, the developers say that the fix is ​​currently ineffective at higher frame rates.

This, along with other issues, will be addressed in a future update. Here’s everything we covered in the last update and what’s next for the title.

Legacy of Thieves Collection was released on October 19, 2022 on PC to mixed reviews. While the game itself was highly recommended, the PC port left a lot to be desired. Digital Foundry revealed a lack of in-depth options for displaying game analytics and poor feature implementation. The biggest complaint was the blue motion blur that seemed to completely miss the object in focus, based on the frame rate. Additionally, the game’s poor mouse sensitivity setting was also criticized.

The 1.1 update is the first step in a series of fixes that will help the PC port shine. There is currently no announcement of when the next patch will arrive.