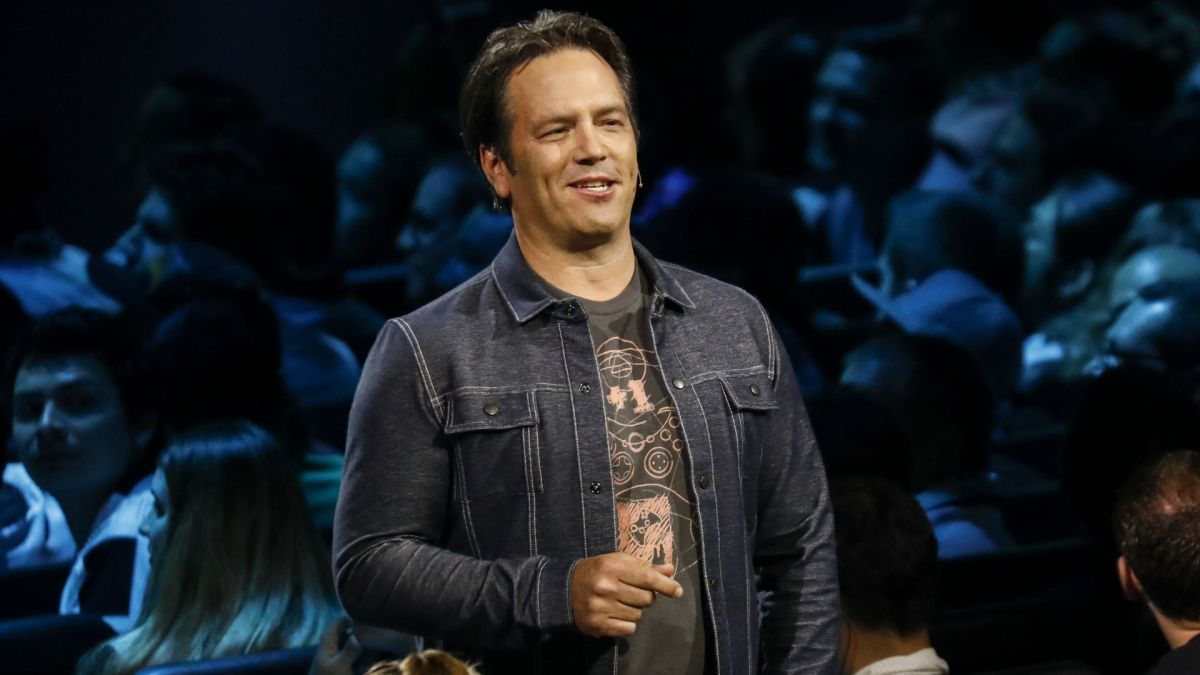 Microsoft Gaming CEO Phil Spencer said discussions with various regulators around the world had been “fair and honest” regarding the company’s acquisition. (Opens in a new tab) Activision Blizzard is a video game publisher responsible for King’s titles such as Call of Duty, World of Warcraft, and Candy Crush.

“I would say that the discussions have been very fair and honest. It’s a great buy, no doubt about it. In its role in the technology industry, Microsoft is a large technology company, and I think the discussion around an acquisition of this size is warranted, and I appreciate the time spent on it,” he said.

Despite all the scrutiny, Spencer says he believes the acquisition will ultimately be approved by regulators. “I am confident of that. I was in London last week, I continue to discuss with all the regulatory boards and I remain confident that we will approve the deal,” he said.

Spencer, however, has been clear for a long time (Opens in a new tab) Most of Activision Blizzard King’s value to Microsoft lies in its massive mobile revenue. We usually call the corporate giant Activision Blizzard around here, but that part of the company focuses on King, a part of the company’s mobile gaming segment that makes more money than its PC and console games combined. (Opens in a new tab)

Spencer reiterated other talking points in the interview, assuring that Call of Duty will continue to release on PlayStation “as long as it makes sense” and that he would like to release it on platforms like the Nintendo Switch in the future.